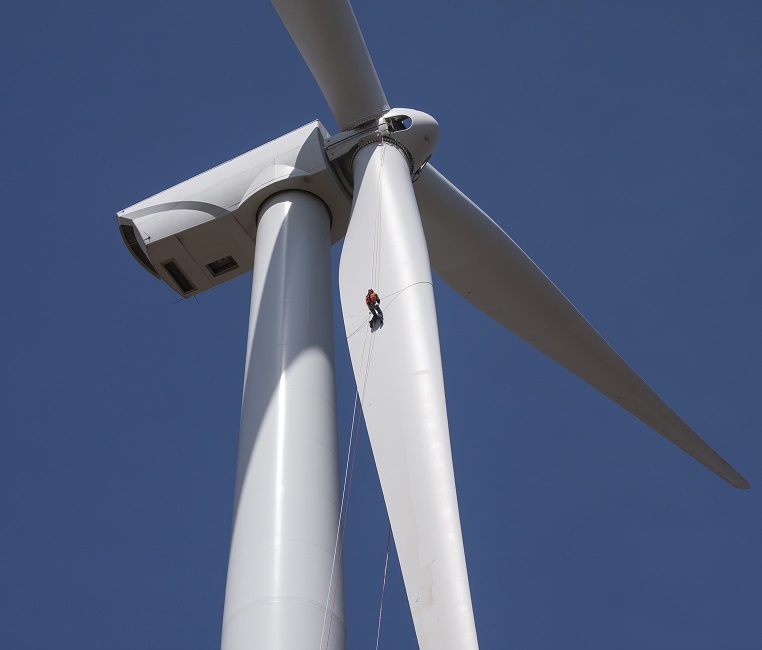 The continuing drive towards lower wind costs has accelerated competition in O&M markets and spurred innovations in O&M contracting.

The importance of O&M costs within the levelized cost of energy (LCOE) can vary widely between wind projects and markets, according to a new survey by New Energy Update.

Some 54% of wind plant owners said that O&M costs account for between 10% and 30% of LCOE, while 12% said O&M costs represent more than 30% of costs. Around 36% said costs represented less than 10% of LCOE. Responses were gathered from 34 asset owners - a further 37 could not provide an estimation.

Some 46% of owners said they received the bulk of their revenue from turbines operational for less than five years. Around 31% were more active with turbines of between five and 10 years and 23% more active on turbines of over 10 years.

Wind farm owners see cost as the most important driver when selecting turbine service partners, the survey showed. Other key drivers include track record and reputation, availability of performance guarantees, and spare parts procurement capabilities, according to the survey.

As wind markets mature, the removal or expiry of wind subsidies and the introduction of competitive wind power tenders will see more wind farms exposed to wholesale market risks.

The wind O&M market is expected to grow dramatically in the coming years and industry relationships are evolving. U.S. wind farm owners are expected to spend over $40 billion on O&M over the next 10 years and suppliers such as Suzlon, Siemens Gamesa, MHI and Vestas are increasingly moving into the third-party servicing market, IHS said in its report.

Increasing competition in the O&M market has led to a widening range of service offers.

ISPs and OEMs expect an increasing share of onshore wind revenue to come from O&M services in the next five years and are investing in resources to capture market share, the survey showed. In particular, OEMs and ISPs are investing heavily in data infrastructure and digital technology investments, as well as innovative spare parts strategies.

Spare parts availability rates of over 90% may be possible by applying learnings in analytics and automation to the wind sector, Tushar Narsana, Managing Director, Supply Chain BPS at Accenture, told the Wind Operations Dallas 2018 conference on April 18.

A spare parts optimization project implemented for a major airline supplier increased spares availability rates to over 90%, a level which should be attainable by the wind sector, Narsana said.

In the U.S., machine-learning developer Uptake Wind plans to integrate inventory functionality to its data analytics platform this year to optimize spare parts strategies. Since 2016, Uptake has been working with U.S. operator MidAmerican to deploy data analytics across some 4.3 GW of wind capacity. Uptake also recently signed an agreement with Pattern Energy to install its technology at the 200 MW Logan's Gap Wind facility in Texas.

As owners look towards increasing wholesale market exposure, many are looking to transfer production risk to O&M providers, to better align the long-term economic interests of owners and service companies.

Availability guarantees remain the most commonly used asset performance contract in the wind sector, but only just, the survey shows.

Availability guarantees are currently favored by 48% of wind power owners, while 41% favor production-based guarantees and 20% favor performance-based guarantees, the survey showed. Respondents were able to choose more than one option and this is based on responses from 44 owners.

ISPs are competing against OEMs for production-based risk contracts.

"For us to be competitive in that space...we have to get into a full wrap, an FSA [full service agreement]-type structure where we are de-risking-- taking the risk away from the ownership group and putting more on us," Casey Kennedy, Customer Account Manager, EDF Renewable Services, said in December.

"We are not there yet…Ultimately this will likely involve interplay between different entities, not just service providers but different types of vendors that come together to offer this," he said.