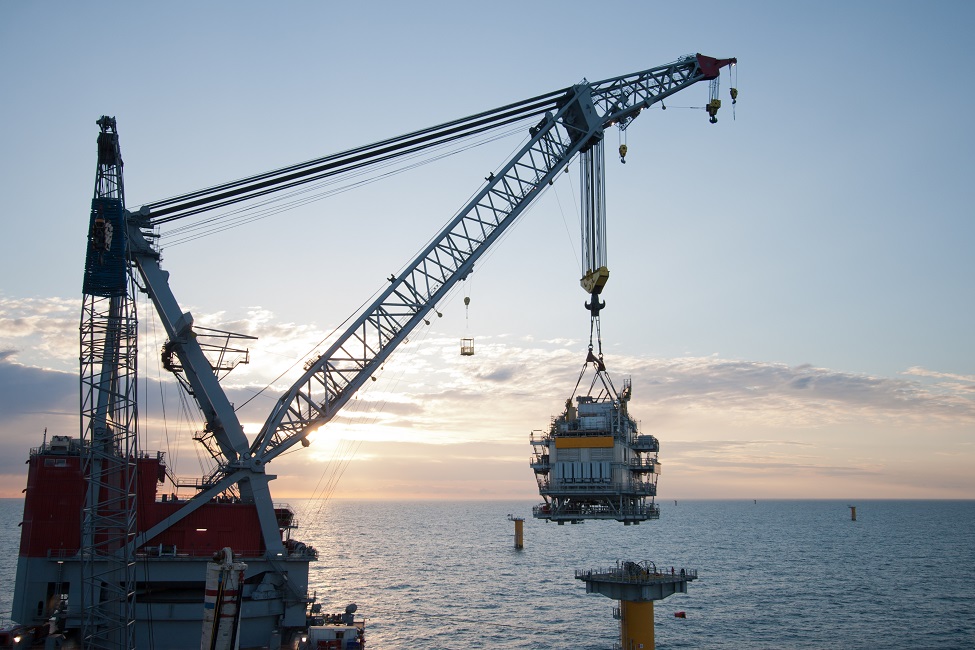 US offshore wind became a reality this month when Deepwater Wind completed its 30 MW Block Island project near Rhode Island.

Europe has already seen exponential growth in offshore capacity and some 3.0 GW was installed in 2015 raising the total installed capacity to over 11 GW. European capacity is projected to grow to around 20 GW by 2020, according to trade body WindEurope.

Cost control is key to developing bankable U.S. offshore wind projects and this will require sufficient risk mitigation to respond to the specific challenges associated with maritime projects.

Offshore can also learn from innovations in onshore insurance products and the involvement of insurers early in the development process can help provide bespoke risk mitigation strategies to improve bankability.

“Banks are only going to finance a project if the equity investor is buying the right insurance,” Alvaro Nunez, business development manager at Munich Reinsurance (Munich Re) America, said.

Munich Re has ensured several global turbine manufacturers and this year the company launched a new operations and maintenance [O&M] product with primary focus on the U.S. market.

Insurance can provide stability to financing products and could play a key role in funding the large investments required for offshore projects, Nunez said.

Multiple insurers would likely be used for offshore projects due to the large sizes involved. As technology has matured, European projects have grown in capacity and the largest plants now require several billion dollars of investment.

In August, the UK proved plans for DONG Energy's proposed 1.8 GW Hornsea Two project, which would be the largest offshore wind project to date. DONG Energy had already set the record for the largest project when it announced in February it would go ahead with its 1.2 GW Hornsea One project at an undisclosed cost.

GCube, a specialist renewable energy insurer, usually covers up to $700 million per project or project phase, according to Sam Walsh, senior underwriter at GCube.

“I think there will be much more of a focus on dividing up the potential loss. We could be working with multiple insurers and you would have reinsurance at the back end.”

For example, two insurers might opt to cover 70% and 30% of a project, respectively, to share the risk and hedge their exposure, Walsh said. Reinsurance would be brought in to cover the exposures that the insurance companies deem riskiest in the event of a loss, he said.

Another challenge for offshore wind insurers is that some of the lessons learned in European offshore markets may not apply in the U.S. due to different technology.

Gravity base foundations do not need to be driven into the substrate and can be floated and towed into place using traditional tugs. By using this technology, developers can avoid competing against European projects for specialist jack-up vessels. Offshore wind installation vessel capacity is expected to tighten after 2020 due to surging growth in Europe and the use of larger turbines, further offshore.

However, gravity base installation know-how is limited in the wind industry. In June, Royal BAM Group claimed a worldwide first when it was awarded a contract to design, build and install five full-size gravity base foundations for a 41 MW demonstration project off the coast of Northumberland, UK. The project is scheduled to be completed in the summer of 2017.

Insurers are keen to receive early insights into new technologies as it takes time to develop insurance products.

Munich Re, for example, can require up to two years to develop a new renewable energy product, Nunez said.

GCube would always prefer to be brought in at the “early stages” of a project, Walsh said. For onshore projects, insurers sometimes provide vacant land liability or met mast cover during the development phase, he noted.

The ability of U.S. insurers to respond quickly to market opportunities is being further compromised by a reduction in insurance profits, he said.

The insurance market is currently soft due to an oversupply of capacity and insurance pricing has not factored in the rising risk of mechanical and electrical breakdowns of aging turbines, Walsh said.

“We have had to walk away from some large programs of business because the loss ratio was untenable,” he said.

In some cases, better O&M practices have improved the business case for onshore projects, he said.

OEMs are now offering full-service agreements (FSAs) which provide total support for all planned and unplanned operations and maintenance (O&M) over the entire lifetime of a turbine.

These FSAs can help curb insurance costs as insurers can “treat that as an extended warranty,” Walsh said.

According to Nunez, FSAs can prove expensive and Munich Re has developed an alternative policy covering unforeseen risks which are over and above the standard O&M contingency an operator would build into its business plan.

The cover kicks in when failures start to mount up beyond what could have been reasonably expected in the planning stages, for example due to an inherent component fault, he said.

The consolidation of the onshore wind O&M market has led to a number of new risk products and the fresh challenges faced by offshore wind projects will spur further innovations in the coming years.

These products should help mitigate specific project risks and support growth in the U.S. offshore market.