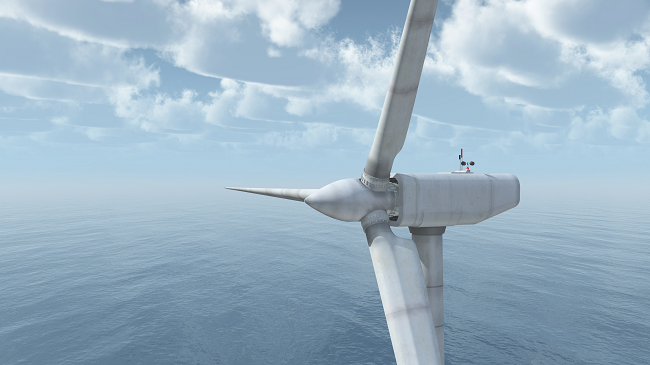 U.K. regulator Ofgem has launched a new tender round for five transmission links worth about £2 billion ($2.42 billion) that will be connected to the Dudgeon, Galloper, Race Bank, Rampion and Walney Extension offshore wind farms.

This is Ofgem’s fifth tender round (TR5) for offshore transmission owners (OFTOs) and the biggest one to date.

Ofgem will choose the most competitive bids from companies to own and run links to the offshore sites over a 20-year period. The launch of the fifth round comes after Ofgem announced in September a shortlist of five bidders to own and run the £230 million ($278.5 million) transmission link for the Burbo Bank Extension offshore wind farm in the Bay of Liverpool.

Since the launch of the OFTO regime, the first three tendering rounds have delivered £700 million in savings and have attracted more than £3 billion in investment value, according to Jonathan Brearley, senior partner Networks at Ofgem.

Statoil is considering offshore wind developments in Hawaii, its first offshore investment in the U.S. since abandoning a pilot project off the coast of Maine three years ago, according to a filing with the U.S. Bureau of Ocean Energy Management (BOEM).

In June, BOEM issued a call to developers to weigh the wind industry's interest in acquiring commercial leases for offshore wind development in two areas spanning about 485,000 acres near the Central Pacific island of Oahu. Statoil Wind US has expressed its interest in the entire Oahu call area.

Two other companies have already submitted proposals to BOEM.

BOEM, which is currently preparing an environmental assessment, has determined that all three companies are legally, technically and financially qualified to hold an Outer Continental Shelf renewable energy commercial lease.

Wind farms off the coast of Germany have exported about 5.8 TWh of electricity in the first half of 2016, reNEWS reported on September 29, citing transmission operator TenneT.

Wind farms in the German North Sea delivered 5.18 TWh in the first six months of the year – up 230% year on year – and installations in the Baltic Sea produced 0.61 TWh.

Additional four grid hubs will be commissioned by the end of 2019, raising total grid capacity to 7.1 GW, TenneT said.

FTI projects approximately 620 GW of new wind deployments over the next decade, down 1.1% from its estimate earlier in 2016. This translates to an average annual growth of 0.47% between 2016 and 2025.

The downgrade over the medium term is due to new European legislation — such as in Poland – as well as uncertainty over the U.S. Clean Power Plan, an economic recession in Brazil and the affects of Brexit.

According to FTI Consulting, Vestas ranked as the leading original equipment manufacturer (OEM) for firm orders in the first half of 2016, ahead of GE, Siemens and Goldwind.