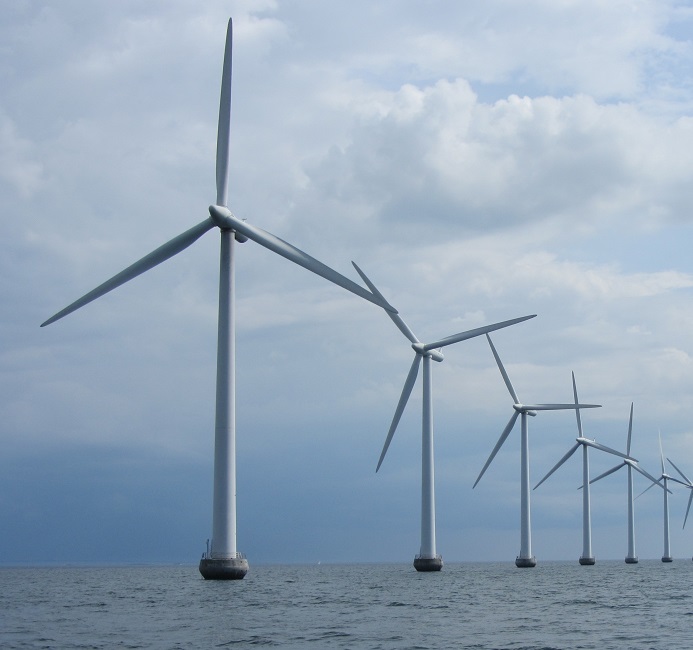 A growing body of offshore wind learnings is revealing the limitations of conventional load modelling methods.

Last October, Denmark's Orsted announced it had been overestimating the load factors of its offshore wind farms by underestimating the impact of wind “blockage” and “wake” effects.

Blockage describes how wind slows down as it approaches a turbine, while the wake effect refers to the slowing of wind after hitting a turbine.

Orsted, the world's largest offshore wind developer, lowered its estimated lifetime load factor for a defined portfolio of European projects from 48%-50% to 48%.

"We believe that underestimation of blockage and wake effects is likely to be an industry-wide issue," Orsted warned.

The company is developing new proprietary models to better calculate the interplay between turbines and between neighboring wind farms, it said.

These higher load factors are based on expected turbine advancements and better site conditions, but strong growth in markets like the UK could also increase farm-to-farm effects. UK offshore wind capacity is currently around 10 GW and the government plans to reach 40 GW by 2030. Research group DNV GL has been a frontrunner in blockage and wake studies and now includes related loss factors in pre-construction assessments.

“Being able to validate modelling approaches and solutions with actual data is what is needed to make steps forward,” Bourne said.

To predict blockage and wake effects, DNV GL has sought to combine the speed of traditional methods with the greater accuracy of higher-fidelity approaches, Bourne said.

DNV GL used a neural network-- a computing system loosely based on human brain networks-- as a surrogate model for Computational Fluid Dynamic (CFD) analysis. The research team monitored inputs and outputs from hundreds of CFD simulations, and used the neural network to identify predictive patterns in wind interaction between turbines.

Neural networks can also be used to improve performance monitoring by speeding up the labelling and analysis of SCADA data, Bourne said.

In partnership with the University of Edinburgh, DNV GL has developed a machine learning algorithm to detect wind turbine performance issues.

The algorithm can "improve efficiency of operating wind farms and drive down costs for operational energy assessments,” she said.

Previously, the toolkit had only seven years of data, compared with 30 years in the New European Wind Atlas.

Greater transparency over modelling assumptions, such as forcing and turbulence, will also aid operators. The new toolkit will run different numerical weather prediction (NWP) model setups and calculate the sensitivity of wind speeds, based on various timescales, Optis said. Confidence metrics will be published alongside the wind data.

Some NWP models can model wake propagation from wind turbines at a mesoscale (local weather system) level. Validation of these models is crucial and new technologies such as floating lidar systems are providing a greater number of hub height observations, Optis said.

"For the US North/Mid Atlantic in particular, we are using floating lidar to validate NWP models and determine the best model setup,” he said.

To further improve modelling, deeper research is needed into the interaction between oceans and wind speeds, as operational NWP models do not account for this, Optis said.

"I think the future is in coupled atmosphere-wave-ocean models. Research has shown promising results...the biggest drawback is computational expense," he said.