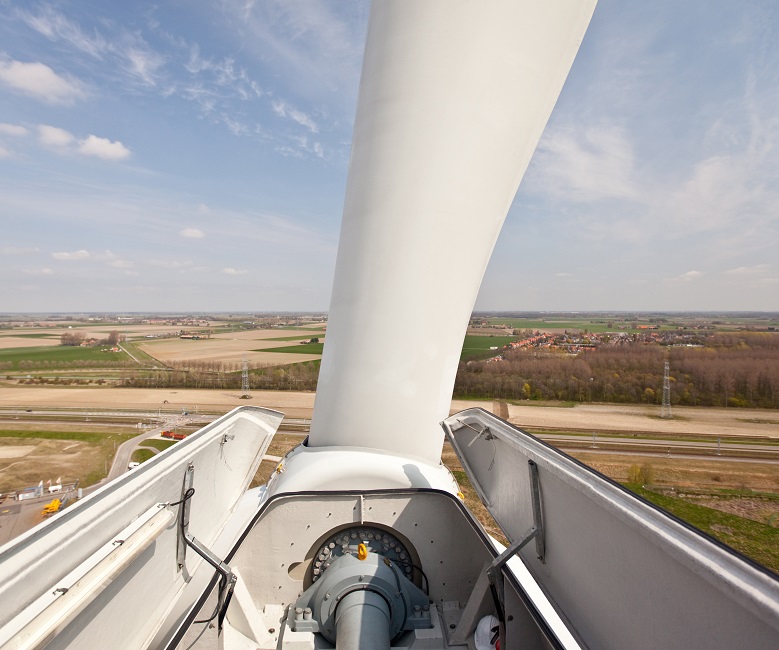 The global standard “IEC61400-28- Through life management and life extension” aims to address valuation challenges for turbines nearing the end of specified design lifespans, allowing operators to make more qualified decisions on life extension, repowering or decommissioning.” The proposed standard will be reviewed by an IEC Technical Committee in April.

Falling wind power costs have raised the importance of (O&M) efficiencies across the full lifespan of the project. End-of-life decisions must also factor in rapid rises in turbine efficiencies and increasing data analytics capabilities. For many ageing turbines, raw data, appropriate manufacturing records and service and maintenance data are at best fragmented and in some cases unavailable. O&M standards have evolved over time, and operators must decide between a growing range of O&M services which can make cost comparisons difficult.

Spring wrote the New Work Item Proposal (NWIP) for the standard. A wide range of wind operators, service providers and researchers have attended meetings on the proposed standard and expressed an interest in participating in the project team, he said.

Wind industry standards, such as the extrapolation of loads for wind turbine design in IEC-61400-1, have already had a "dramatic impact" on reducing stakeholder uncertainty, Spring said.

"The industry needs to move towards a much tighter and more cost-effective approach to managing these assets,” he said.

However, regulation often requires wind farms to be re-certified to operate for a longer lifespan. The new IEC standard should help to address re-certification challenges, Spring said. For example, re-certification challenges may be presented by new advanced control systems, or components such as pitch systems, blade load centres, power electronics, drive-train components, lubrication systems and cooling systems, he said.

"It will be particularly important in the UK, where we have a number of aging wind farms for which stakeholders will already be scrutinising the options for re-powering, life extension, retrofitting or decommissioning - both onshore and offshore," he said.

If approved, the new IEC standard would recommend the qualitative and quantitative information to be collated for the typical life-cycle of a windfarm.

Records of historical maintenance, warranty inspections, deterioration issues and big data analysis can help expose uncertainties intrinsic to specific designs and form the basis of a decision on the future of a machine, Spring said.

“It is about collecting data in an appropriate way,” he said. This can increase reliability and the potential for maximizing lifespans and help companies anticipate failures further in advance, he said.

The standard is expected to use two major strands of approach, "estimation of remaining life" and "probability of failure," Spring said.

These approaches would be complimentary, since in practice the estimated probability of failure would be expected to increase as estimated remaining life decreases, he said.

The standardization of data would require collaboration between OEMs, O&M providers, and owner-operators. While the standard is unlikely to publish any operational data, the sharing of competitive data is likely to be a challenge.

However, many large operators are already increasing ties with suppliers. E.ON has deployed a range of “Hands-on” supplier-operator partnerships to improve wind farm operations and greater knowledge-sharing between partners will generate further savings, Roland Flaig, Head of Wind Operations- Onshore Europe, at E.ON Climate & Renewables, said in February 2017. In November 2016, Duke Energy and Siemens agreed to collaborate to supply O&M services for multiple brands to the U.S. wind sector.

The publication of the proposed IEC61400-28 standard could set a benchmark for sharing data and good governance of wind farms, Spring said.

"The pressure may come from key stakeholders such as banks and insurance companies for data to be shared to improve the risk profile of the assets," he said. If approved by the IEC in April, a TS project team will be set up to collect input and technical expertise from the countries involved. The new standard is expected to be completed within two or three years.

The standard will need to be flexible enough to accommodate rapid advancements in data analytics which are driving down O&M costs, Alan Henderson, Head of Onshore Wind Asset Management and Operations at Innogy, told New Energy Update.

"Most of us now have a much more sophisticated asset management approach. Predictive maintenance using big data is a part of the industry that is evolving now," he noted.

Spring said the TS will establish the broad principles, possibly including examples of best practice, and aim to provide flexibility towards technology advancements.

"Just as the existing IEC standards for wind power systems set minimum probabilities of survival and factors of safety, enabling flexibility about how to demonstrate compliance, it would be intended that the new standard would allow flexibility of interpretation and also innovation in future techniques and improvements in knowledge," he said.

Common standards must also factor in the differences in guidance requirements from regulatory authorities, banks and insurers applied in different countries, Henderson said.

“A standardized approach is always good, as long as it has the flexibility to consider different markets and different degrees of sophistication between owners."