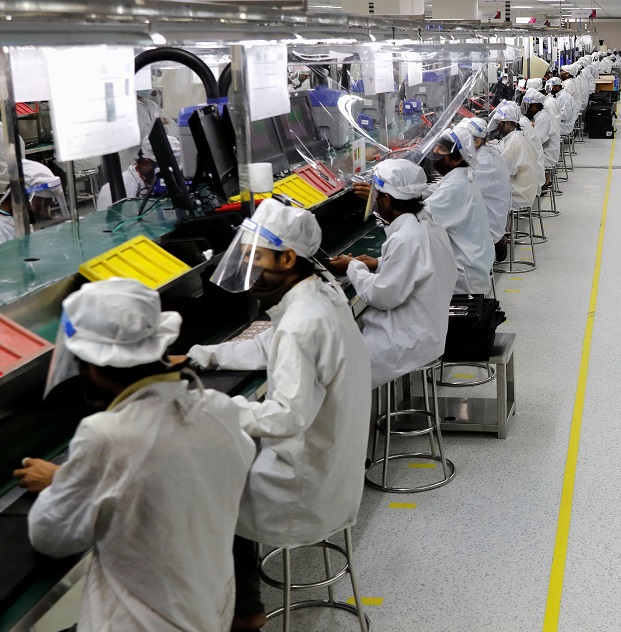 A group of more than 40 global corporations have called on European Union (EU) member states to include new measures that accelerate corporate renewable energy purchases in COVID-19 recovery plans.

In a letter to EU leaders, companies such as Google, Mars and Visa called on member states to align economic recovery plans with national energy and climate plans and remove barriers to renewable energy development.

European corporate renewable energy purchases are lagging far behind the US. Around 1.7 GW of wind power contracts were signed in Europe in 2019, compared with 4.5 GW in the US. The EU's Clean Energy Package adopted in 2019 requires national governments to remove financial barriers to corporate renewable power purchase agreements (PPAs). However, only two of the 24 national plans set out by member states have specified measures.

EU members must also invest in grid infrastructure and digital and storage solutions that avoid grid bottlenecks, the companies said.

In some countries, permitting and grid connection must be accelerated, they said.

The US Bureau of Ocean Energy Management (BOEM) published June 11 a Supplement to the Environmental Impact Statement (SEIS) for the 800 MW Vineyard Wind 1 offshore wind project in Massachusetts.

Vineyard Wind 1 is the first large-scale offshore wind farm in the U.S. and was expected online in 2022-2023. The project was delayed after BOEM expanded its environmental impact study, placing greater focus on the fishing industry.

The SEIS proposal includes an alternative transit lane for fishing vessels and other changes to the Construction and Operations Plan, BOEM said.

In 2018, Vineyard Wind 1 secured highly competitive power purchase agreements (PPAs) with Massachusetts electric distribution companies (EDCs). The project consists of two 400 MW units and the PPAs were signed at starting prices of $74/MWh for unit 1 and $65/MWh for unit 2, based on start-up dates in 2022 and 2023.

The SEIS will now be reviewed under a 45 day public consultation process. BOEM plans to publish its final EIS in December.

Norway is to open up two new sea areas in January which could accommodate 4.5 GW of floating and fixed-bottom offshore capacity, the energy ministry announced June 12.

Utsira Nord, a 1,010 sq km deep water area located 22 km off the coast of Haugesund, could host up to 1.5 GW of demonstration and commercial floating wind projects, official documents show.

Norway has decades of oil and gas experience and is looking to become a global leader in floating wind development. The government hopes Utsira Nord will become a development hub for demonstration projects, paving the way for commercial trade exports. Utsira Nord and Sorlige Nordsjo II were among three potential offshore wind areas proposed by the government in July 2019. The government has dropped plans to open up the more northern Sandskallen-Soroya Nord area after a public consultation raised opposition from fishing groups, the ministry said.

Saitec has signed a contract with the Biscay Marine Energy Platform (BiMEP) to install a 2 MW demonstration turbine at BiMEP's open sea test site 2 miles off the Basque coast, it said. The 'DemoSATH' turbine will be installed in 2021 in water depths of 85 m and will be operated for two years.

The Saitec technology is based on a modular twin hull design. Germany's RWE Renewables has agreed to invest in the project and provide offshore wind expertise.

”With DemoSATH, we are gaining experience with an innovative concrete-based platform technology that will help us to position ourselves in this growth market," RWE Renewables CEO Anja-Isabel Dotzenrath, said in an earlier statement.

Controlled by the Basque state, BiMEP was created in 2011 to support marine energy development.