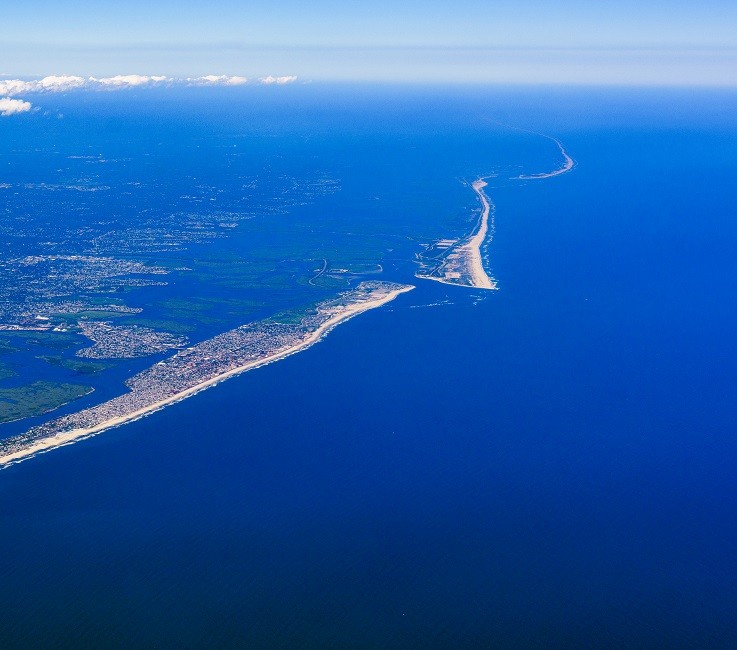 PNE Wind USA has requested a lease to build an offshore windfarm of capacity 300 to 400 MW within a 40,920-acre site offshore New York, project documents show.

"Due to the fact that both parties nominated the same area [in Massachusetts], BOEM has determined that competitive interest exists and plans to proceed with the competitive leasing process outlined in BOEM's regulations," it said.

The lease win confirmed Statoil's return to the U.S. offshore wind market after the Norwegian firm pulled out of the $120 million 12 MW Hywind Maine project off Boothbay Harbor in late 2013.

Statoil’s bid represents $535 per acre compared with an average of $13.5 per acre for the preceding 11 East Coast lease allocations, highlighting the Norwegian group’s commitment to the U.S. offshore wind market.

PNE Wind is currently developing six projects in the German North Sea and acting as service provider for five other European projects.

The Kincardine wind farm will be located approximately 15 km south-east of Aberdeen and will use eight 6 MW turbines, the government said in a statement.

"If [floating wind] technology can be demonstrated at scale, it has huge potential to help Scotland meet its energy needs and to develop a supply chain that can service opportunities elsewhere in Europe and in markets such as South East Asia and North America," the government said.

Statoil said the Hywind project would achieve reductions in CAPEX of 60-70% compared with a 2.3 MW demonstration model which has been operational for six years in the Norwegian North Sea.

A Carbon Trust report published in 2015 found that floating wind has the potential to cut capital expenditure (CAPEX) by 48% in the transition from prototype to commercial scale.

The German and Dutch divisions of Tennet and Denmark's Energinet want to build a power hub that could transmit as much as 100 GW of offshore wind power over direct current lines to Netherlands, Denmark, Germany, Great Britain, Norway and Belgium. The power hub could be completed sometime between 2030 and 2050, according to the operators.

"Offshore wind has in recent years proved to be increasingly competitive and it is important to us to constantly focus on further reduction in prices of grid connections and interconnections. We need innovative and large-scale projects so that offshore wind can play an even bigger part in our future energy supply," Peder Ostermark Andreasen, CEO of Energinet, said.

"The goal is to achieve a multi-party consortium which will realize the North Sea Wind Power Hub project," the operators said.

The European Commission (EC) has cleared unconditionally Siemens' acquisition of Gamesa, the EC said in a statement March 13.

Germany's Siemens and Spain's Gamesa agreed to merge their wind businesses in June 2016 in a deal which will see Siemens shareholders hold a 59% stake and Gamesa shareholders 41%. The transaction is expected to close in the first quarter of this year.

The merger of Siemens and Gamesa will create a 'big four' of dominant global turbine manufacturers, with Denmark's Vestas, U.S. group GE and China's Goldwind.

The merger of Siemens and Gamesa raises "no competition concerns" as a number of credible competitors will remain in the market, the EC said in its statement.

Spain's Gamesa was the fourth largest turbine supplier globally in 2016, installing 3.7 GW of capacity, according to data published by Bloomberg New Energy Finance (BNEF). Siemens was in eighth place at 2.1 GW.