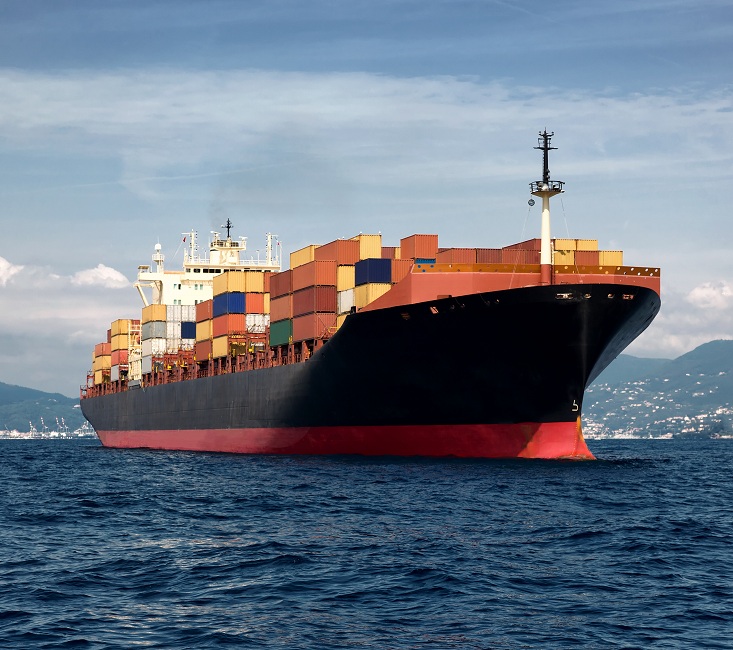 Yingli Green Energy's is the world’s leading solar panel manufacturer and has supplied over 15 GW of solar panels.

The new Yingli TwinMAX 60 Cell will feature a frameless module and new glass design to make use of reflected light from surrounding areas and yield "up to 30% more power," it said.

The module will carry a 30-year linear warranty, compared with industry-standard 25-year warranties, the company said.

The YLM Series offers high conversion efficiency through a high-transmission glass with a unique anti-reflective coating that directs more light on the solar cells and will be available as 60-cell and 72-cell series for applications ranging from residential and commercial projects to utility-scale power plants, it said.

The Yingli Smart Module Series is to use SolarEdge power optimizers and will be targeted at the residential and commercial market segments.

Yingli Green Energy expects to ship a total of 300 MW to 400 MW globally in the third quarter of 2016, down from 662 MW in the second quarter, the company said in its quarterly results published August 23.

Shipments in Q2 were better than expected and 30% higher than in Q1.

China’s reduction of solar feed in tariffs is expected to dent demand in the coming months and pricing pressure in highly competitive markets such as the U.S. has prompted leading manufacturers to announce factory closures in recent weeks.

SunPower, the U.S.' second-largest solar panel manufacturer, said it would streamline its power plant business division and shift resources to the distributed generation segment due to aggressive price bidding in the U.S. utility-scale sector.

"Looking forward to the second half of 2016, we expect to face various challenges, such as the downward trend of average selling price of PV modules as a result of increasing competition in various markets and higher anti-dumping and countervailing duty tariff in U.S," Liansheng Miao, Chairman and Chief Executive Officer of Yingli Green Energy, said August 23.

“To deal with such challenges, we will continue to make every effort to reduce production cost, control operating expenses, and adjust our marketing strategies as necessary in order to keep a positive momentum and maintain a healthy operation,” Miao said.

Spanish developer Solarpack Tecnologica set the lowest ever PV price of $29.10/MWh in a power auction in Chile which was completed on August 17.

The 120 MW plant will be built in Chile’s Atacama desert and the price is just below the $29.9/MWh bid made by a Masdar-led consortium earlier this year for the 800 MW DEWA III project in Dubai, U.A.E.

Solarpack's price was around half the price reportedly bid by coal plant developers in the Chile auction.

Chile contracted 12.4 TWh of new power generation with 52% awarded to renewables at an average price of $45.1/MWh, according to estimates by Bloomberg New Energy Finance (BNEF).

Nextracker is one of the world's leading PV tracker manufacturers and has over 4 GW of cumulative shipments and contracts globally.

“This innovative [software] platform builds on our existing wireless monitoring infrastructure that is being used to monitor the real-time angle and motor current of each and every tracker row we’ve deployed since 2013,” Dan Shugar, Nextracker CEO, said.

Trackers typically work best in areas with high solar irradiation and the U.S. is forecast to be the biggest single market for trackers in the coming years, accounting for 36% of global installations by 2019, according to IHS forecasts published in 2015.

RWE's Innogy is to acquire Belectric Solar & Battery for a purchase price in a "high double-digit million euro range" as the German utility pursues its expansion in the renewable energy market, the companies announced August 29.

Innogy comprises of RWE's renewable energy, grid and infrastructure and retail businesses and has an estimated revenue of around 46 billion euros ($51.4 billion) and an EBITDA of 4.5 billion euros.

Belectric Solar & Battery is active in the design, installation, operation and maintenance of utility-scale PV plants as well as in energy storage, as a developer of turn-key large-scale battery storage solutions.

Belectric has built more than 280 utility-scale PV plants and roof-top systems with a total installed capacity of more than 1.5 GW. The firm has focused on projects in Europe and growth markets in Middle East and North Africa (MENA), India, South America and the U.S.

"With Innogy we are creating the innovative, decentralised and sustainable energy company of the future," Peter Terium, Chief Executive Officer of RWE, said.

"In Belectric we are acquiring an innovative company that has built up an international strong market position. We are now combining our complementary strengths and creating additional impetus to successfully implement our projects in Europe and our growth regions," Terium said.