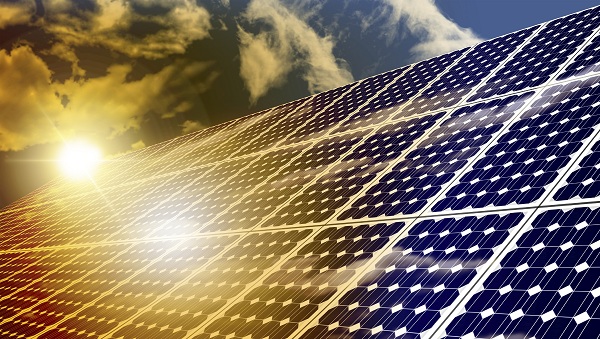 US renewable energy installs to peak at 50 GW/year

Wind and solar tax credits were extended by five years from their prior scheduled expiration dates, but ramp down in tax credit value during the latter years of the five-year period.

Gas prices have been a major economic driver of renewable energy demand and the NREL's predictions were based on two gas price scenarios- the base case and lower gas prices used by the Energy Information Administration (EIA).

With lower natural gas prices, annual renewable energy capacity driven by the tax credit extension would peak at 48 GW in 2022 and "much of this incremental [renewable energy] capacity persists through 2030," NREL said.

Research firm IHS has forecast global PV installed capacity to rise by 69 GW in 2016, a rise of 17% year-on-year and some 4 GW more than forecast by Mercom Capital last month.
The expected growth rate is however far below the 35% growth enjoyed in 2015, the IHS said in a report published February 29.

"During the closing months of 2015, the global PV industry continued to enjoy strong growth. While some regional markets present challenges to local suppliers, the current outlook for the global industry in 2016 remains positive," it said.

Average PV module prices are expected to fall less than 5% in 2016, which is the smallest year-over-year decline recorded by IHS.

The Brazilian state of Minas Gerais has postponed a planned auction for solar power projects due to a lack of transmission capacity, Bloomberg reported February 25.
The auction had been planned for August and expected to sell contracts for up to 200 MW of capacity.

The process was put on hold due to a lack of adequate power transmission infrastructure, Guilherme Augusto Duarte de Faria, superintendent of the state’s Economic Development Secretary, reportedly told the news agency.

“We are very interested in promoting the solar auction, but we have to better understand some consequences,” he said.

According to Bloomberg, Brazil had only 59 MW of solar capacity in operation in 2015.

Brazil produces 70% of its power from hydroelectric plants, but droughts in recent years have forced hydroelectric generators to buy in the wholesale market which has pushed up consumer prices. These high consumer prices, combined with the falling cost of solar power, have made PV projects more economically feasible.