CIGS-based utility-scale and rooftop projects in both established and emerging markets will help keep the thin film market share steady through 2019, despite an anticipated dip in 2015. 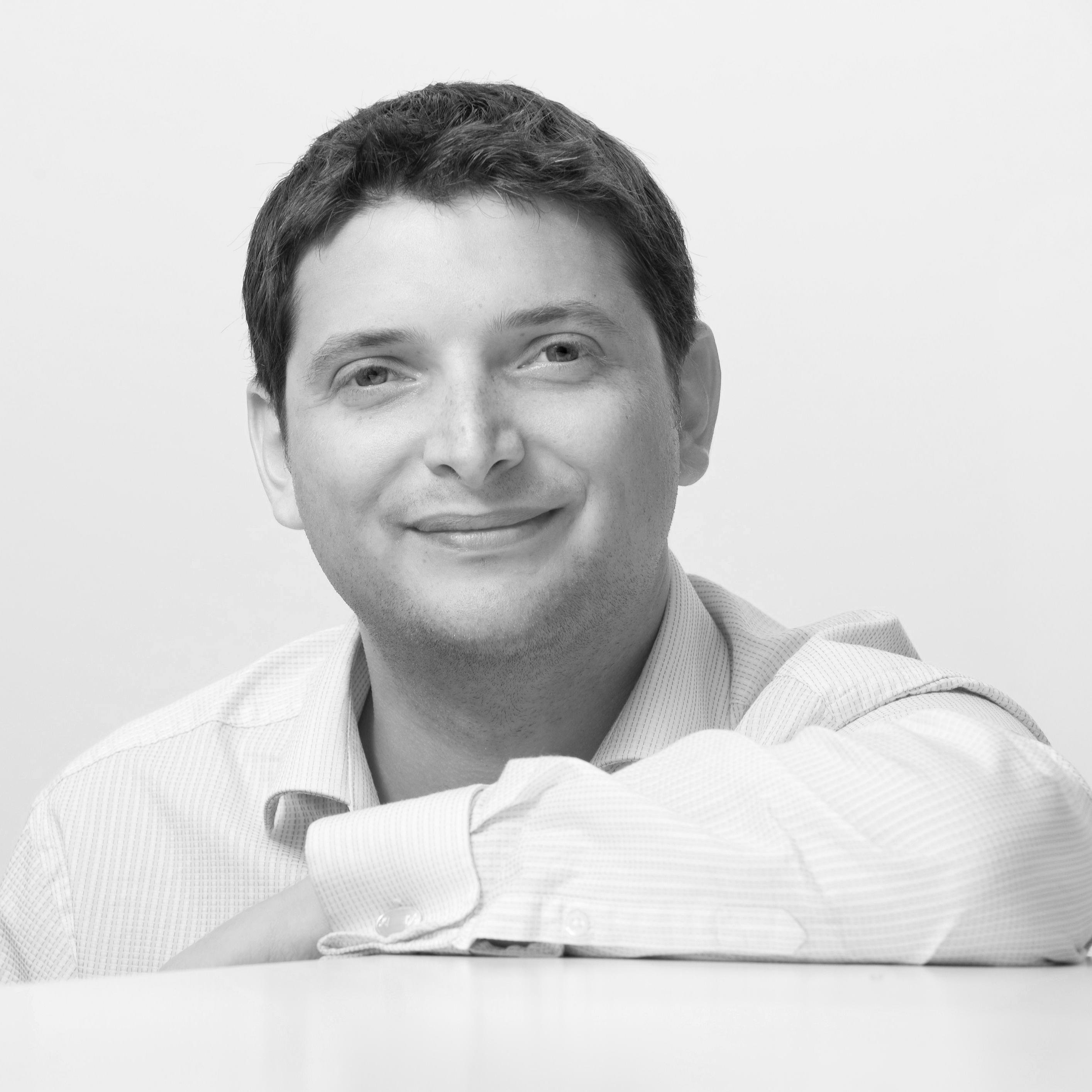 The share of thin film module production in global solar PV manufacturing is projected to decline from 8% in 2014 to 7% in 2015, marking the lowest share recorded since 2010, when c-Si module shortages opened the door for thin film technology to reach a production share of 15%, according to the latest IHS Marketbuzz Annual Report.

Due to the expected supply-driven market situation, the share of thin film is projected to remain at 7% through 2019.

According to Susanne von Aichberger, solar industry analyst for IHS Technology, thin film growth will be driven by the cadmium telluride (CdTe) and copper indium gallium selenide (CIGS) segments. By 2019, annual production of a-Si modules is projected to fall to less than half of its 2014 level.

Meanwhile, total global solar photovoltaic (PV) capacity is projected to reach 498 gigawatts (GW) in 2019, which is 177% higher than 2014, according to the report.

While total global solar PV demand is forecast to grow steadily, the big number of discrete country markets at the gigawatt-level will help reduce demand volatility, the report indicates.

James Watson, chief executive officer of the European Photovoltaic Industry Association (EPIA), predicts a similar scenario. According to him, thin film module makers and suppliers will not see more activity in 2015 compared with 2014, both globally and in Europe.

"A-Si manufacturers have almost disappeared. A-Si and its difficulty to keep up with module efficiencies are taking it out of the market. And when it comes to CdTe, the segment has become the monopoly of two players, but mainly one, and the trend will remain the same, but outside the EU," Watson says.

He expects that the most interesting story in 2015, just like in 2014, will be CIGS technology.

"The technology will gain some share in Europe and outside the EU, however we will not see significant changes for the coming year. CIGS looks promising, but the [segment] still needs to mature. CIGS is also different, and economies of scale might be harder to reach," he says.

Watson specifies that CIGS will be a good technology for rooftop systems, especially the commercial and industrial segments.

South Africa’s energy regulator, for example, is considering a framework that would allow homes and businesses to receive credits for feeding surplus rooftop solar power back into the constrained electricity grid. If the plan goes ahead, CIGS companies could see more activity in the country in 2015 and 2016.

"Favorable conditions in these segments might give an additional boost," Watson says. "However, technology should continue working on higher efficiencies, lower costs and lifetime performance where major steps have been achieved over the last years. Standardization could also help the manufacturing industry."

CIGS technology is already realizing the lowest costs for solar power through ongoing technological advances and has enormous potential for additional cost reduction.

In September 2014, the scientists at the Centre for Solar Energy and Hydrogen Research Baden-Wuerttemberg (ZSW) set a new world record in thin film PV after achieving 21.7% efficiency with a CIGS solar cell. This record-setting performance extended the CIGS cell's lead over the market-dominating multicrystalline solar cells to 1.3%.

The developers will now work to commercialize the CIGS cell. Manz AG, ZSW’s partner, is already marketing its turnkey CIGS production line in the MENA region, one of the segment’s markets to watch.

The US and Japan claimed the most thin film installations in 2014 and are expected to lead the tables once again in 2015, according to IHS.

Unlike most countries that are bringing more renewable energy sources online due to new clean air and climate policies, Japan is looking largely to solar energy out of necessity, after the country lost 30% of its electricity production following the Fukushima disaster on March 11, 2011.

Utilities, commercial and residential customers are sold on thin film in Japan, according to Shingo Okamoto, a materials scientist who spent his career at Sanyo Electric before becoming director of solar R&D for Panasonic’s EcoSolutions business group.

Panasonic’s HIT modules (heterojunction with intrinsic thin layer) are earning premium pricing in domestic sales. A household with the Panasonic system will have 52% more surplus power to return to the grid than a home with an ordinary solar system, Okamoto told MIT Technology Review earlier in 2015.

Markets with the most thin film activity, says Watson, will be the ones that offer large utility-scale projects, such as the US, Australia, the Middle East and North Africa region, and Chile, to name a few.

Japan, South Africa, China and Latin America, are all expected to see steady activity in 2015, according to PV Insider research.

China, Japan and the United States could be key markets for Hanwha Q-Cells, for example, according to Ray Lian, principal analyst for IHS Technology in Asia.

According to both Watson and Lian, India is another market with big growth prospects for solar PV – including thin film – as the Indian government has revised the national target of solar power generation from 20,000 MW by 2022 to 100,000 MW by 2020.

"India has just set very optimistic targets, but the roadmap still lacks details, notably about which technologies to be used," Watson says.

India’s government wants to raise its energy mix from renewables to 15% from the current 6% over the next decade, according to Power and New and Renewable Energy Minister Piyush Goyal.

Earlier this year, for example, SunEdison signed a framework agreement with Omnigrid Micropower Company, the first power company to make electricity provision in rural India commercially viable, to develop 5,000 rural projects throughout the country over the next three to five years, representing 250 MW of electricity.