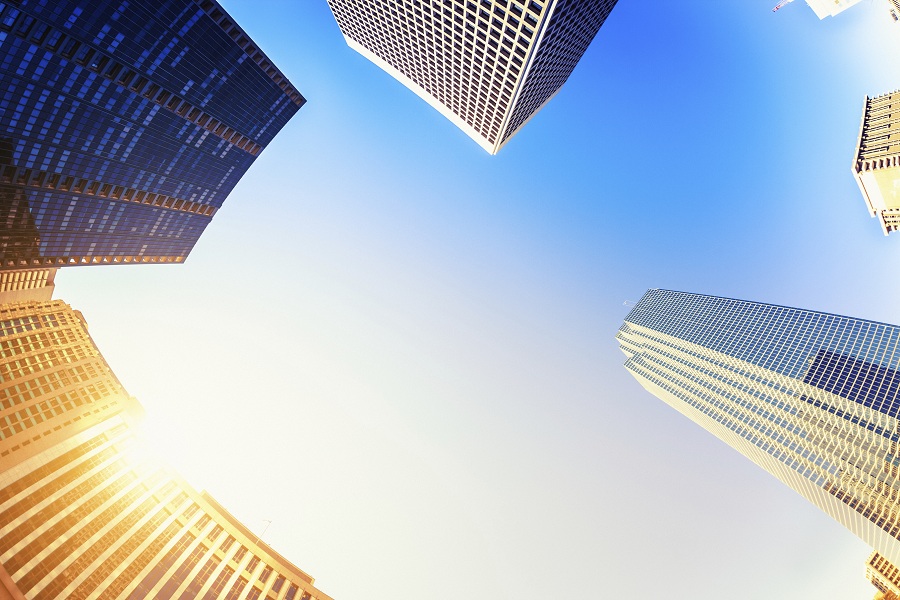 Texas to be US' fastest-growing utility-scale market

Texas is expected to install 4.6 GW of new solar capacity by 2020 including 4 GW of utility-scale projects, making it the fastest growing utility-scale solar market in the U.S., according to a new report.

GTM Research expects the U.S. to install 14.5 GW of new PV capacity in 2016, a rise of 94% year-on-year. Utility-scale PV is expected to account for three quarters of the new capacity.

Global installed PV capacity is forecast to rise at a compound annual growth rate (CAGR) of 13.1% to reach 756 GW by 2025, GlobalData said in a report published June 27.

The growth rate is significantly below the 50.1% CAGR measured in 2006-2015 which GlobalData described as "exceptional."

“Solar PV will play a significant role in China’s future energy supply, as the government looks to this resource to meet growing energy demand. The central government, spurred on by growing environmental concerns, has planned many initiatives for rapid development of the domestic PV market," GlobalData said.

International solar collaboration is expected to drive further growth, according to the study.

"Those such as the International Solar Alliance formed at [2015 Paris Climate Conference] between India and France may improve the investment scenario in the solar energy sector, helping it to grow further in the near future,” it said.

The Dubai Electricity and Water Authority (DEWA III) has accepted a record-low PV project bid of 2.99 cents/kWh, made by a Masdar-led consortium, for the development of the 800 MW DEWA III project, Masdar said June 27.

The DEWA III plant is expected to be operational by 2020 and shareholder and Power Purchase Agreements (PPAs) are to be signed in the fourth quarter of 2016, Masdar said.