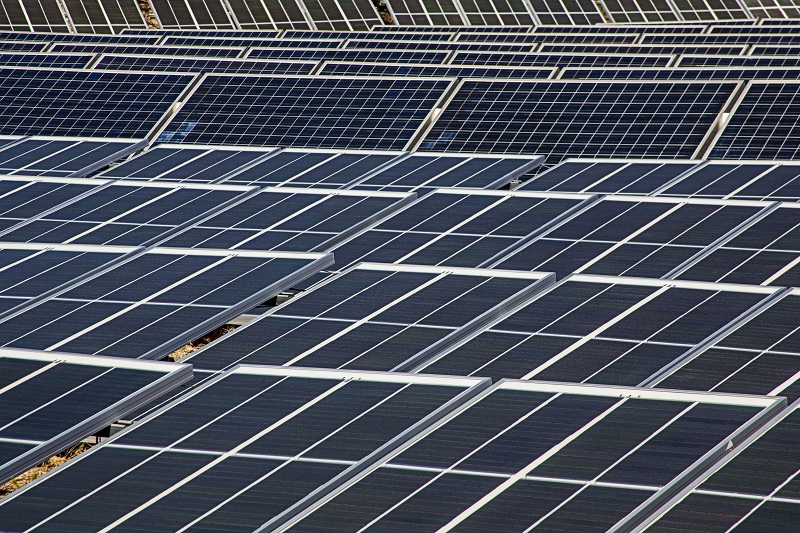 The Levelized Cost of Energy (LCOE) from solar power plants could fall by 59% by 2025, to an average 6 cents/kWh, the International Renewable Energy Agency (IRENA) said in a report published June 15.

PV module prices have fallen 80% since 2009 and module prices drop 20% with every doubling of cumulative installed capacity, IRENA said.

"The focus in many countries must therefore shift to adopting policies that can reduce costs in these areas," it said.

Global PV inverter shipments rose by 42% in 2015 to 59.7 GW and product flows are expected to flatten off in 2016 ahead of further growth in the coming years, GTM Research said in a report.

Rising activity in the Chinese and Japanese markets is expected to level off in 2016 and the U.S. is expected to draw down a surplus built up in 2015, the research group said.

"Three-phase string inverters, long the mainstay of commercial solar markets, will account for 37% of all PV inverter shipments globally by 2020 as they become more commonly used in utility-scale systems," it said.

U.S. prices for utility scale fixed-tilt ground-mounted PV systems will fall by 21% by 2020, to $0.99 per watt, according to a report from GTM Research.

Modules currently represent half of the system cost, while additional hardware such as inverters and balance of system components represent 22%, the research agency said in its U.S. Solar PV Price Brief H1 2016 report, published June 1.

Soft costs, which account for 28% of system costs, present the "biggest opportunity, but also the largest hurdle for future cost reductions, particularly in the residential and commercial market segments where prices are much higher than in the utility-scale segments," GTM Research said.

Saudi Arabia launched June 1 a tender for two 50 MW solar power plants in the north of the Kingdom, Saudi Electricity Company said in a statement.

This is Saudi Arabia's first competitive global tender for utility-scale solar power projects and the designated sites are at Al-Jouf and Rafha. On April 25, the government announced a target of 9.5 GW of solar and wind power by 2030 as part of its Vision 2030 plan of new economic and social objectives.

The Vision 2030 plan will see the transformation of Saudi Aramco from an oil producing company into a "global industrial conglomerate" and the company has been actively researching new solar and wind projects.