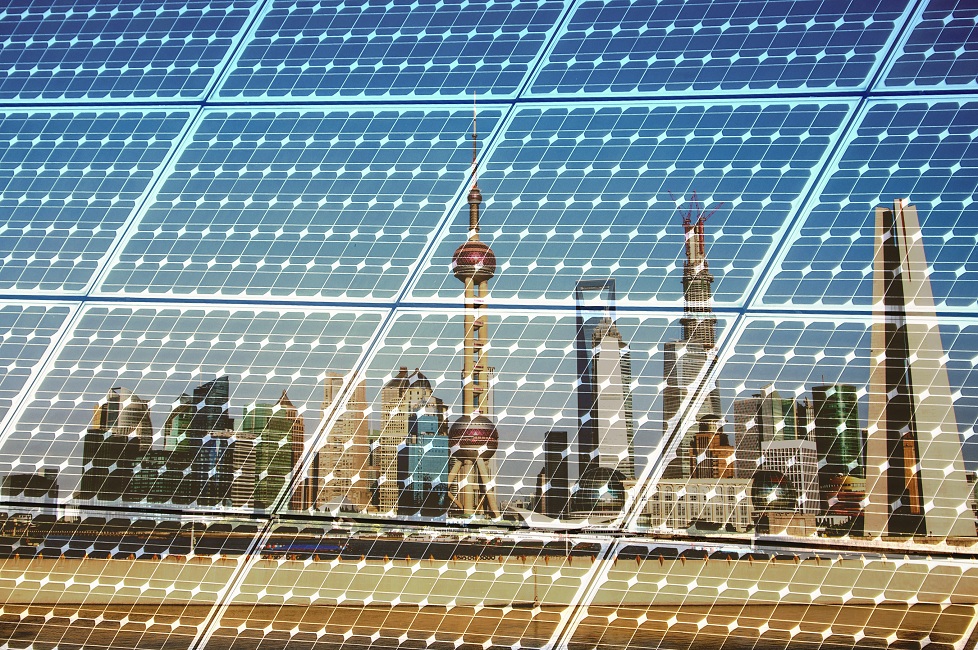 China is expected to install 26 GW of solar capacity in 2016 but subsidy changes are set to dent growth in 2017. (Image credit: Alex Wang1)

Global new PV installations are forecast to drop by 10% in 2017 to around 66 GW, mainly due to retractions of subsidized Feed in Tariff (FiT) programs in China, Japan and UK, GTM Research said in its quarterly Global Solar Demand Monitor report, published August 3.

Global installations are forecast to surge by 43% in 2016 to hit a record level of 73 GW, but tariff adjustments will lead to slower growth in 2017 despite significant growth in U.S. and India, GTM Research said.

China saw its cumulative solar capacity rise to 44 GW by the end of 2015. China overtook Germany in 2013 as the country with the highest capacity and is forecast to install a further 26 GW in 2016.

Germany had 38 GW of solar capacity at the end of 2015 and remains in second place globally, but Japan and U.S. lie in third and fourth place respectively and are expected to soon overtake Germany.

GTM Research expects the U.S. to install 14.5 GW of new PV capacity in 2016, a rise of 94% year-on-year, boosted by accelerated demand when developers expected the 30% federal Investment Tax Credit (ITC) to expire at the end of 2016. The ITC has now been extended to 2023.

German inverter manufacturer SMA posted stronger sales and earnings figures for the first half of 2016 but said pricing pressure was impacting its earnings and would further intensify in 2017.

The company plans to close manufacturing facilities in Denver, U.S. and Cape Town, South Africa, to "improve the cost structure" of the business, it said in its results statement published August 11.

"The acceleration of price pressure in the solar industry has been unexpectedly strong in recent weeks. We therefore immediately initiated measures to lower our break-even point even further...this step is unavoidable if we are to lastingly counteract the persistent price pressure and to achieve better production capacity utilization in China and Germany in the future," SMA's CEO Pierre-Pascal Urbon said.

PV inverter production volumes in January-June rose by 22.9% on a year ago to 3.9 GW. Sales rose 15.1% to 494.1 million euros ($555.4 million) and Earnings Before Interest and Tax (EBIT) swung from negative 14.9 million euros a year ago to positive 39.3 million euros, boosted by the utility-scale market segment.

The company however noted that the upper end of the forecast EBIT range is "ambitious given the price developments in the solar industry."

SunPower, the U.S.' second-largest solar panel manufacturer, is to streamline its power plant business division and shift resources to the distributed generation segment due to market conditions in the U.S. utility-scale sector, the company said in a quarterly results statement published August 9.

SunPower expects to post a net loss of between $125 million and $175 million in 2016 and plans to reduce its workforce by 15% or 1,200 employees, mainly through the closure of its Philippines panel assembly factory.

The extension of the U.S. federal Investment Tax Credit (ITC) --previously set to expire at the end of 2016-- has prompted many customers to seek a longer timeline for project completion and "near-term economic returns have deteriorated due to aggressive [Power Purchase Agreement] pricing by new market entrants, including a number of large, global independent power companies," SunPower said.

Customer project internal rate of returns (IRRs) are set to rise near term "as buyers have increased their hurdle rates due to industry conditions" while continued market disruption around YieldCos have impacted assumptions on monetizing deferred profits, the company said.

SunPower will close its Philippine panel assembly facility and transfer the equipment to the latest generation, lower cost facilities in Mexico to optimize the supply chain and move final panel assembly closer to key markets.

"We intend to focus our development resources on a limited number of core markets, primarily in the Americas, where we believe we have a sustainable competitive advantage and a project pipeline of over 9 gigawatts (GW)," it said.

The New York State Public Service Commission approved August 1 a new Clean Energy Standard which will require 50% of the state's electricity to come from renewable sources by 2030.

"In its initial phase, utilities and other energy suppliers will be required to procure and phase in new renewable power resources starting with 26.3% of the state's total electricity load in 2017 and grow to 30.5% of the state-wide total in 2021," the office of Andrew M. Cuomo, New York State Governor, said in a statement.

The Clean Energy Standard will require utilities and other energy suppliers to obtain a targeted number of Renewable Energy Credits each year. These credits will be paid to renewable energy developers to help finance new projects.

The Clean Energy Standard also instructs the Public Service Commission to "promote and support maximum expansion of energy efficiency wherever possible," and ensure necessary investments are made in energy storage and transmission projects to provide a secure and reliable grid, the Governor's office said.