PV news you need to know. 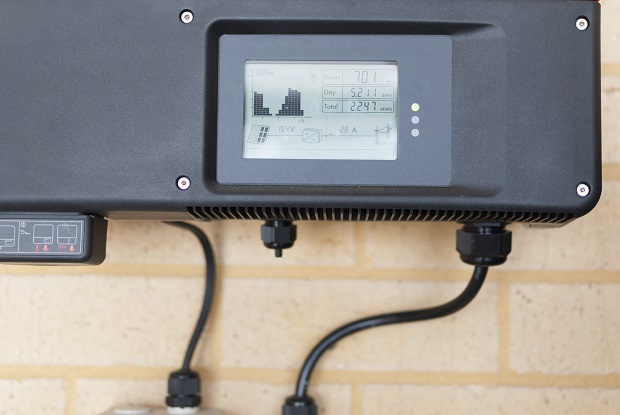 Solar PV is becoming more competitive against gas and coal in some parts of the world, according to a new study by Bloomberg New Energy Finance (BNEF) that analyzes the levelized cost of electricity (LCOE) for the second half of 2015.

The analysis shows that the global average LCOE for crystalline silicon PV solar has fallen from $129 per MWh in the first half of 2015 to $122 per MWh in the second half of the year on the back of cheaper technology and lower finance costs.

Coal and gas generation costs have gone up largely on the back of lower utilization rates, and in Europe, due to higher carbon price assumptions based on the European Commission’s Market Stability Reserve reform, to be implemented as of 2019, according to BNEF.

Operations & Maintenance (O&M) costs for utility-scale solar are declining over time in the US, according to a recent review by the Lawrence Berkeley National Laboratory (LBNL) of 210 projects (ground-mounted projects larger than 5 MW) totalling 8,009 MW.

Even though only a few US utilities report solar O&M expenditure and most of these log fleet-wide average costs rather than project-level costs, available data indicates that the average annual O&M costs for PV plants have steadily fallen from about $30/kW (or $19/MWh) in 2011 to about $17/kW ($8/MWh) in 2014 (see table).

The report also suggests O&M costs are declining over time as fleet sizes increase, although the most recent drop from 2013 to 2014 may be due to missing 2014 data from the Pacific Gas and Electric Company (see table below), rather than a reflection of a wider trend.

The data, set out by utility below, only measures direct O&M costs and excludes other operating expenses such as property taxes, insurance, land royalties, performance bonds, overheads, and various other fees.

SolarCity announced it has built the world’s most efficient rooftop solar panel, with a module efficiency exceeding 22%, 7 percentage points higher than the average rooftop panel efficiency rating of roughly 15%. The new panel generates more power per square foot and harvests more energy over a year than any other rooftop panel in production, according to a SolarCity press release.

The company will begin producing the first modules in small quantities in October at its 100 MW pilot facility in Fremont, California, but the majority of the new solar panels will be produced at SolarCity’s 1 GW facility in Buffalo, New York, at a rate of about 9,000-10,000 panels per day at full capacity.

The company did not mention the price of the unit.

A partnership between German inverter manufacturer KACO and the Saudi Arabian Advanced Electronics Company (AEC), the Shams PV inverter facility has an annual production capacity of around 1 GW, roughly equivalent to 2,000 units. The Shams inverters will be available in a range of sizes from 20 kW to 2 MW.

The new manufacturing line is part of Saudi Arabia’s strategy to develop a fully vertically integrated domestic renewable energy sector and will be the first in the country to comply with local content requirements for renewable energy tenders.

SunPower announced it has launched a remote operations control center in Austin, Texas, to monitor and control large-scale solar power plants the company operates in the US, including assets that are sold to 8point3 Energy Partners, SunPower’s YieldCo joint venture with First Solar.

The center will also be used to monitor operations at solar plants SunPower has built in Europe, Latin America, Africa, Australia and Asia.

The company expects the facility will be remotely controlling around 1.3 GW of solar capacity by 2016.