Aggressive bidding in Brazil's second solar auction lowered the average power purchase price to 8.4 US cents per KWh, some 13.5% below the pre-set regulated maximum, setting firm foundations for a domestic PV supply chain in one of the world's most promising untapped markets. 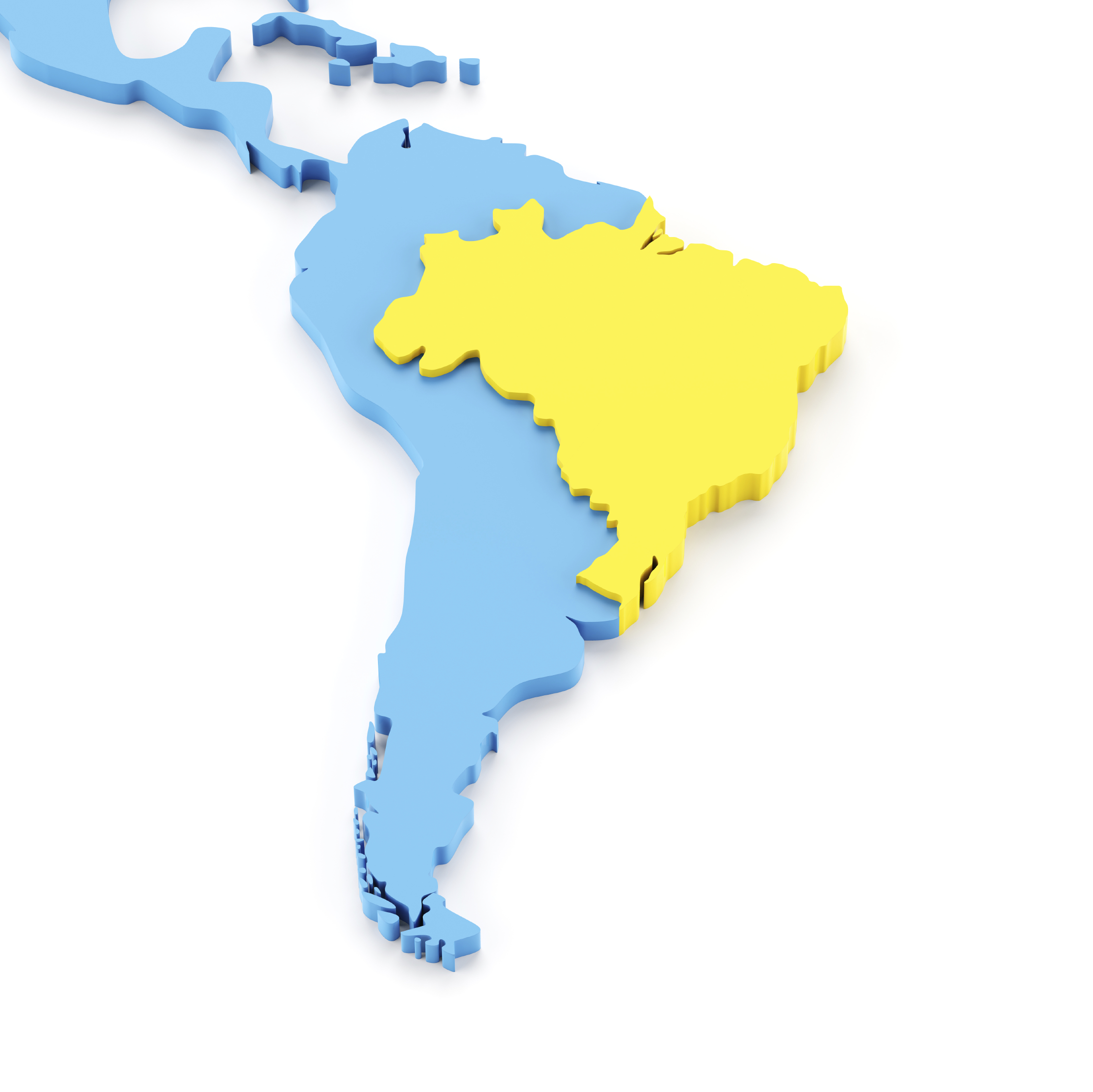 Some 1.0 GW of new projects were awarded at the Aug. 28 auction, which allocated 20-year power purchase agreements at an average price of BRL 301.79 per MWh, equivalent to 8.4 US cents per KWh.

By undercutting the pre-set regulated maximum by 13.5%, bidders showed continuing high interest in the Brazlian PV market after the first auction in October 2014 saw prices average 18% below maximums.

Enel Green Power gained the largest share in the latest auction with 553 MW of projects, while SunEdison (59.7 MW), Canadian Solar (185 MW), Conergy (60 MW) and Sun Premier (5 MW) were among the winners, according to data from ANEEL, the National Electricity Agency.

Brazil's federal energy planning authority, EPE, has doubled its estimates for solar installed capacity by 2024 to 7 GW, thanks to strong results from the first two solar auctions, an EPE spokesman told PV Insider.

Brazil currently has just 21 MW of solar plants in operation and the government is looking to diversify away from hydroelectric power after unfavorable weather conditions hit supply.

The highly competitive auction comes after Brazil' first exclusive solar tender in October 2014 allocated 1.0 GW of new projects and the average price was BRL 215.12 per MWh.

Taking into account exchange rate fluctuations, the average price dropped 0.5 US cents per KWh between the October 2014 and August 2015 auctions, around 6%.

Brazil produces 70% of its power from hydroelectric plants, but droughts in recent years have forced hydroelectric generators to buy in the wholesale market which has pushed up consumer prices.

Consecutive years of below-average rainfall saw water levels at Brazilian hydroelectric dams fall to their lowest points in more than a decade in 2014.

In some regions, consumer power prices have doubled over the past two years due to reduced hydroelectric supply. Amid these high power prices, solar energy has become financially feasible on the back of falling costs.

Brazil's power supply issues have accelerated the government's support for solar power, in a country which has one of the world's highest irradiation levels.

“The country's competitive [solar] auction system ensures fair growth opportunities for renewable companies, since it relies on the signing of long-term power purchase agreements rather than subsidies, reducing the exposure to political interventions and risk, and ensuring the long-term sustainability of the technology," Maurizio Bezzeccheri, Enel Green Power's Head of Latin America, told PV Insider.

Italy's Enel Green Power has become the largest PV developer in Brazil, and will invest around $1 billion to develop a total of 807 MW new projects through 2019.

“The outlook for solar power in the country is good,” Bezzeccheri said. “We hope that in the next four to five years there will be a sequence of solar auctions which will allow the creation of a full solar value chain in the country.”

Conergy, founded in Germany and currently controlled by Miami-based Kawa Capital Management, was allocated 60 MW of projects in the auction.

Abreu said Brazil is a top target for Conergy investment, where the company is also moving into the distributed generation business segment, supplying solar energy generation solutions to industrial and commercial consumers.

Brazil is yet to release official estimates on potential solar capacity, but EPE has said that residential rooftop capacity alone could reach 165 GW. That would supply 2.3 times Brazil's total residential power demand.

“Considering that Brazil is one of the largest countries in the world and has one of the best solar radiation ratios, it can become an investment leader,” said Rodrigo Sauaia, executive director for Brazil's solar industry association, Absolar.

There has been no auction requirement for developers to use a minimum amount of domestic content, but the use of local resources permits access to Brazilian National Development Bank (BNDES) loans at low rates.

Brazil's first large-scale solar panel manufacturer, Globo Brasil, started production in August 2014, providing yearly production of 180 MW worth of panels. Prior to this, the country had only one domestic manufacturer, Tecnometal, with production capacity of about 25 MW.

BNDES would not give the names of the firms applying for fresh Finame finance, but companies which have publicly announced interest in opening Brazilian plants include China's BYD, U.S.-based SunEdison and Canadian Solar.

The developers awarded projects in the August tender have yet to announce whether they'll be using domestic or imported panels and industry sources told PV Insider that developers are waiting for more manufacturers to announce Brazilian production plans before they decide on their suppliers.

A solar power plant can be built in as little as six months, and the first projects awarded in the October 2014 auction are required to start operating by October 2017.

“The price (of the national panel) is not acceptable,” said Paulo Feitosa, project manager in Brazil for Spain's Sun Premier. “We have seen imported panels costs between 40 and 60 US cents per watt. In Brazil, panels are being sold from $1 to $1.50 per watt.”

Sun Premier was allocated a 5 MW solar project at the Aug. 28 auction. Feitosa said the company has another 475 MW worth of projects prepped for energy auctions over the next year.

Globo Brasil is in final negotiations to supply panels for some of the projects successful in the October 2014 auction and these would represent almost the entire annual production capacity of the company.

Globo Brasil is now looking into expanding its manufacturing operations in response to the rise in demand, Roberto said.