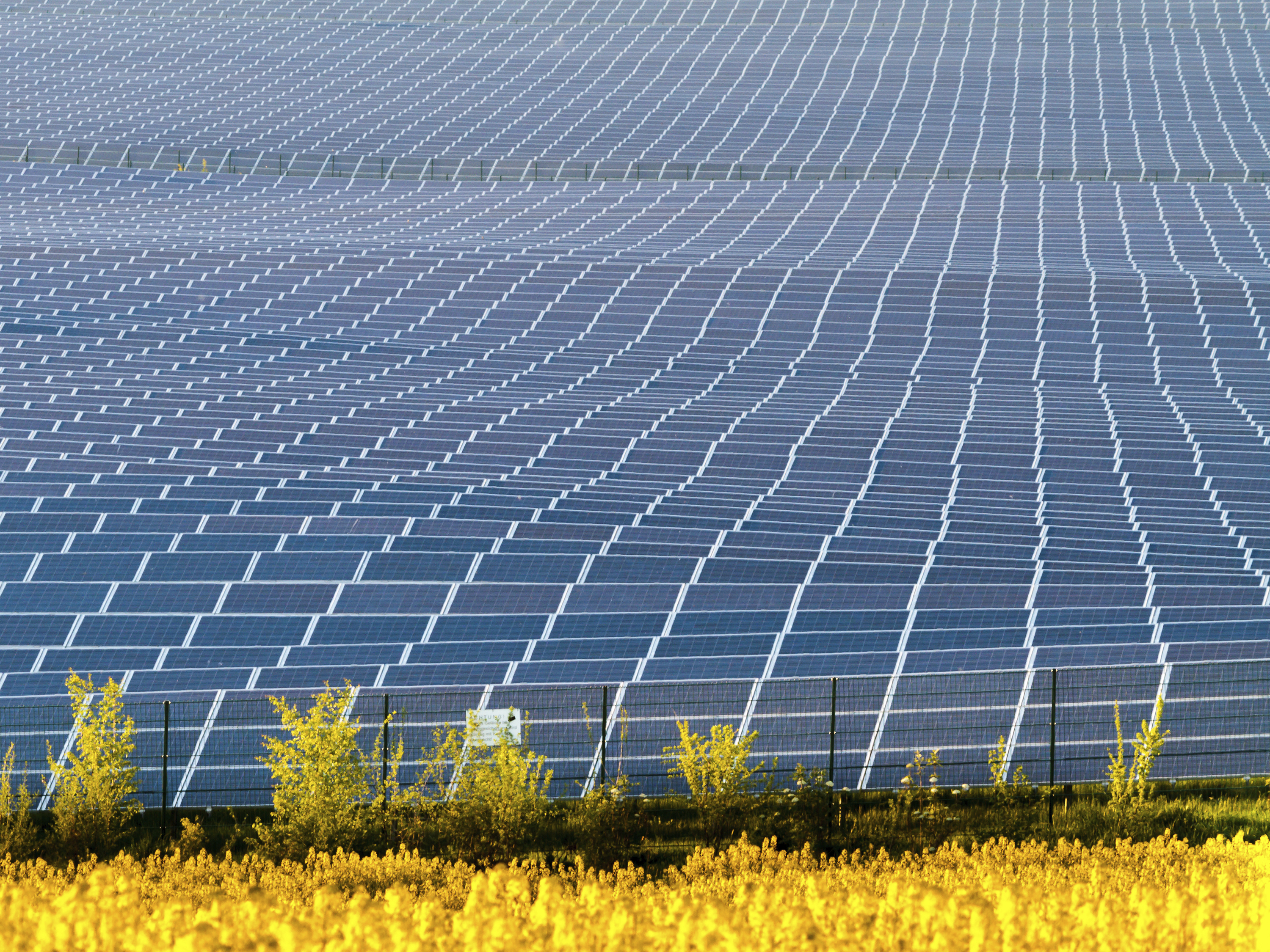 This article was produced in conjunction with ChileSOL 2015 where you will be able to find expert discussion on finance, transmission and markets from companies such as Abengoa, SunEdison, Transelec, Systep, Santander, Itaú BBA amongst others.

2015 has turned into a record year in Chile as construction capacity reached 2.5 GWs. This rapid expansion in solar capacity, both photovoltaic and solar thermal has turned Chile into one of the main destinations for the largest international solar players.

Even though growth predictions for 2016 and forward are positive, this unique market represents unprecedented challenges to new players trying to develop projects in the country. The following are three of the more pressing issues to resolve this year.
Electricity market

There is little doubt that the high price of power in Chile, which is thought to be the most expensive in the region, have been one of the more important factors in the expansion on non-conventional renewable energies in the country. This has also made merchant projects, which sell their electricity at the current market price, more viable.

These types of projects have become increasingly more complex given the volatility in prices that the market has experienced in recent years. Important factors such as the surge of renewables in the grid, improvements and changes in the transmission system, the fluctuation of demand from the mining and industrial sectors have made the prediction of prices in the market in the long term more complicated. This in turn has increased the risk of players due to the volatility it represents on the return on investment from projects.

The electricity grid in Chile can be divided into two main systems: the SING (Northern grid) that represents approximately 24 % of installed capacity and the SIC (Central grid), which represents the majority of capacity at 74% of installed MWs.

The fact that most of the demand is in the central grid, yet the best solar resource in the country resides in the Atacama desert in the North has caused players to consider a fundamentally different way in developing solar projects.

Whilst other markets develop projects almost exclusively based on a favourable solar resource, in Chile a successful development must balance a high DNI with the possibility of a successful connection to the grid in order to dispatch production adequately. A connection between the SIC and the SING grids is expected by 2017. Although this will help make more projects viable, this is also expected to drive the price of electricity down.

Project finance has also presented itself as a key issue for developers in 2015. Given their need to secure investment as quickly as possible in order successfully connect their projects in a grid that will suffer transmission limitations until 2017.

Commercial banks that have shown an increased interest in the financing of solar projects recently will play a critical role in the expansion of the sector. This is because multilateral banks have decreased their activity in the market which they see as more mature. Therefore, players wishing to secure adequate project financing will have to prioritize building good relations within the commercial banking sector.

Given the high competition to receive investment, they will need to present projects with an in depth electrical commercialization plan. This should hold less weight in the spot market and give priority to securing Power Purchase Agreements (PPAs) more so than in previous years to achieve favourable terms in the loan structures offered.

Banks will also look for projects that are in favourable grid connection spots given transmission’s critical influence in their profitability going forward.

Finally, the loan to value ratio should not exceed more than 70% of the project cost and priority will also be given to projects that have more capital in order to progress.

What will players need to do to succeed in this market?

Now more than ever, the success of different players in the Chilean solar market will be measured by their capability to navigate the three key challenges listed above. Price volatility and changes in the transmission system will represent a knowledge barrier, which will require a deeper and more technical understanding to ensure competitiveness.

In order to navigate the market, agents must fully understand and develop all avenues open to commercialization with the aim of reducing the risk that an open market represents for investors.

The priority will be signing PPAs that represent ideally around 80% of plant capacity, reducing the amount of time they need to turn to the spot market for selling or buying electricity.

A deeper knowledge of the transmission changes and knowledge of where projects will have to be located in order to successfully connect to the grid will also be a priority.

Finally, a strong relationship with the banking industry will be critical. This is because players will have to make sure that they present the most attractive projects understanding and fulfilling priority requirements to ensure adequate investment.

Don´t miss your opportunity to meet the key players in Chile´s financial, transmission, solar sectors and more at ChileSOL 2015.