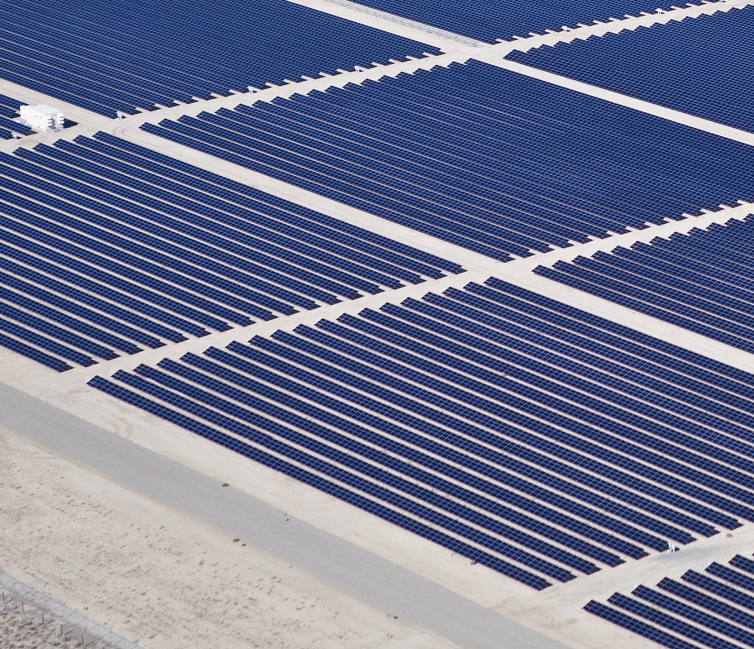 Solar demand in the Middle East and Africa is forecast to hike in the next two years, lifting annual installations to over 20 GW by 2020, GTM Research said in a new report.

In 2018, annual PV installations are expected to rise by 170%, led by Egypt, the UAE and Morocco. Demand for renewables PPAs is also set to accelerate in Middle East and North Africa, following a shift away from fossil fuel subsidies, regional experts said.

France has allocated 720 MW of ground-based solar power capacity at an average price of 58.2 euros/MWh ($66.6/MWh), some 5% lower than the average price in the previous project tender in February, the French government announced August 6.

For projects of capacity between 5 MW and 30 MW, the average price was 52 euros/MWh.

Renewable energy developer RES expects wind and solar prices in France to drop by around 20 to 30% by 2025, Renaud Chevallaz-Perrier, Director of Operations at RES France, said in February.

French solar prices will approach grid parity in the coming years and operators must focus on wholesale market risks in maintenance strategies to capitalize on growing demand for power purchase agreements (PPAs), he said.

France’s installed solar capacity was 8 GW at the end of 2017.

Engie, France's largest solar operator, was awarded 230 MW of capacity in the latest tender. The Paris-based company has installed 1 GW of solar power in France and aims to reach 2.2 GW by 2021.

Engie is seeking organic growth and strategic acquisitions to meet its solar targets.

Langa is developing 1.3 GW of renewable energy projects which are due to be completed by 2022. Langa’s installed solar capacity is expected to reach 165 MW by the end of 2018.

Combined, the two new projects would cover 2,400 hectares of land.

CWP would submit a preliminary environmental assessment for the projects to the NSW Department of Planning and Environment "later this week," it said.

The technology will shorten the plant repair process "from days to hours," the partners said in a joint statement.

Raptor Solar AI software for post inspection analysis will be embedded into EGPNA’s drone hardware. The combined technology will be able to capture both infrared thermal and high-resolution colour imagery and perform post-processing at the source of the data, using edge computing, to deliver real-time analytics solutions.

From August, the Raptor Solar AI software will be implemented across all of EGPNA’s solar assets.

By the end of this year, EGPNA plans to train and equip thirty field workers on this technology. The pilot program can be replicated across other renewable energy technologies, the companies said.