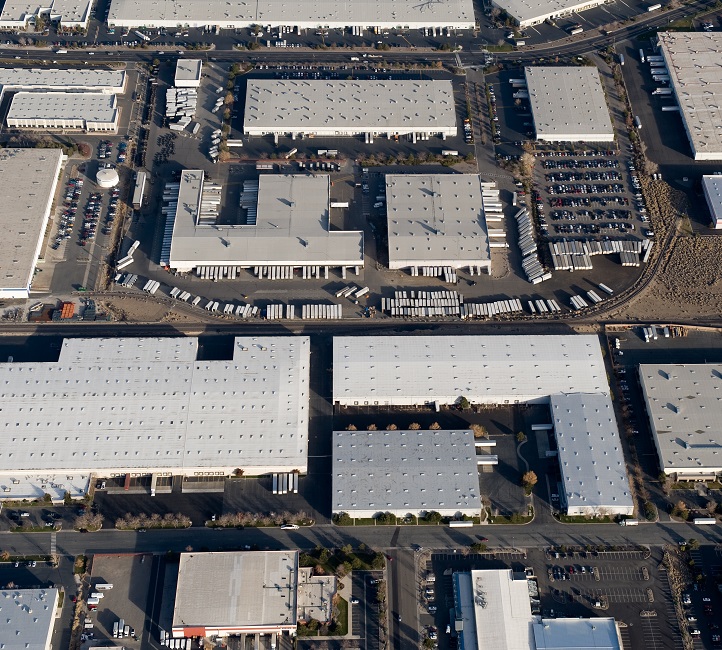 Most of the growth in corporate PPAs has taken place in U.S. and Europe, but activity could soon spread into emerging MENA solar markets. Growing demand from the global RE100 initiative, under which companies pledge to source 100% of their electricity from renewables, is expected to impact MENA countries.

Companies operating in MENA are looking for ways to cut electricity prices as state authorities move towards cost-reflective energy tariffs.

"With the level of subsidy being gradually removed, people will look into the economics of their business and they will try to find ways to optimize their bills," he said.

Electricity prices are generally expected to rise across the region and this should fuel demand for corporate renewable PPAs going forward, Keith Bullen, a Dubai-based partner at DLA Piper law group, said.

"Everybody is looking for a way to buy a hedge against those cost increases-- the corporate PPA is a good way of doing that," he said.

Many MENA countries are expanding their economies and aiming to create industrial jobs and this could present new opportunities for energy offtake deals.

"Inevitably there will be more of these RE100 companies coming in which will give us the opportunity to do more bankable corporate PPAs in the future. Right now, we are very much in the early days," he said.

Corporate offtakers must adjust to the different market regulations in place across the MENA region, Alen told the conference.

International corporations often initially want to apply similar structures to those used in other countries and developers must work with these businesses to find a solution which fits well within the existing regulations of the country, he said.

The expected influx of global RE100 companies into the Middle East could persuade policymakers to accelerate regulatory changes that facilitate new contract structures, Bullen said.

"It might end up being that that those companies force regulatory change," he said. Credit risk is a key consideration for developers moving away from state-backed projects towards private PPA contracts.

Developers should consider factors such as the company's standing within its industry, whether the company owns or leases its buildings, and other factors which could see the company relocate, he said.

"You need to take some view on the exit strategy...The big risk that any developer or utility will face is how do you price that exit price," Allen said.

The general trend towards lower PV prices means that a future PPA with the next owner of the property would likely be secured at a lower price, he said. This risk would be reflected in the electricity price of the contract.

Smaller corporate PPAs can be grouped into a portfolio of contracts, Alen added.

"You actually finance them as a club in order to make sure that you can actually amortize the transaction costs and development costs over a number of PPAs," he said.

Saudi Arabia could be one of the first major growth markets for corporate PPAs in the MENA region. Contracts could be signed in Saudi Arabia in the next few years and this would represent a steep learning curve for the local electricity market, Paddy Padmanathan, President & CEO of Saudi Arabia’s ACWA Power, told the conference.

Saudi Arabia participants will need to become comfortable with the structures of corporate PPAs and the transfer of risk within PPA contracts, he noted.

"It's very much a space to watch,” Padmanathan said.

Further forward, market saturation remains a risk due to a relatively limited number of potential offtakers in the region, he said.

"At a certain point in time you will simply go into a renewal or replacement kind of business because the installed base is there,” Alen said.