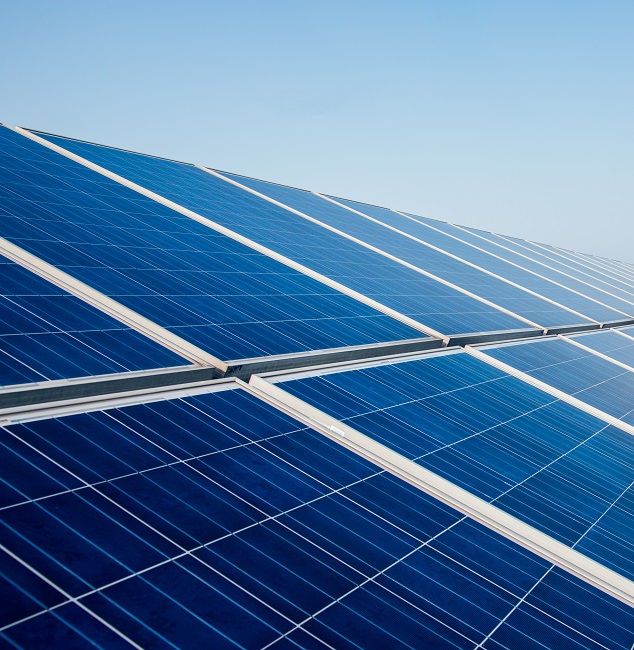 Last month, France awarded over 500 MW of large-scale solar projects at an average price of 55.3 euros per MWh.

The price was 11% lower than the average price of 62.5 euros/MWh set in a similar tender a year ago. Project capacities ranged between 5 MW and 17 MW.

The shift away from subsidised feed in tariffs (FiTs) and the introduction of competitive tenders have accelerated cost reductions in the solar sector.

RES expects wind and solar prices in France to drop by around 20 to 30% by 2025, Chevallaz-Perrier said.

"Price pressure will be there still next year, and in the five years to come...there will be pressure on the O&M," he said.

"We are not so far from [solar] grid parity in France," he said.

France installed around 900 MW of solar power capacity in 2017, bringing the total installed capacity to over 8 GW, government figures show.

RES has developed or built over 13 GW of renewable energy capacity worldwide, including 627 MW in France. Globally, the group currently has 1.5 GW of solar power projects in the development phase and 430 MW in operation or under construction.

Across Europe and the U.S., falling solar prices and corporate renewable obligations have spurred rising offtake demand from large companies, expanding the marketplace for power purchase agreements. In addition, competition between institutional investors has grown on the back of falling bond yields. To remain competitive over the lifetime of the solar project, developers and operators must continue to maintain quality levels while decreasing opex, Chevallaz-Perrier said.

"Quality is something we still need to look at, especially for the long-term view," he said.

Spare parts and local labor strategies can have a significant impact on costs and operators must also prepare for the wider deployment of energy storage, he noted.

"We have to be creative with new technology like storage, how we can mix that with the PV," he said.

At higher price assumptions, investors have forecast an internal rate of return (IRR) for UK merchant solar projects of 14% in 2025, while BNEF estimates equity IRR UK at around 2 to 3%, Radoia said.

"Investors can reach 12% IRR in the UK if they combine merchant projects with a battery which provides frequency regulation services today," he said.

In December 2016, RES France launched its first PPA tender to increase the value of its 10 MW Souleilla wind farm in the south of France. The Souleilla plant was commissioned in 2001 and the feed in tariff had dropped to below 30 euros/MWh, Chevallaz-Perrier said.

"The idea was to cover the O&M costs," he said.

Through the tender process, the company obtained a tariff of 37.6 euros/MWh on a Special Purpose Vehicle (SPV) basis, Chevallaz-Perrier said.

"That was a 20% increase for the PPA for a duration of two years," he said.

The new contract had to take into account day-ahead, intra-day and balancing market requirements. The tender to market-focused aggregators and offtakers required new strategies for maintenance scheduling and increased attention on the impact of electricity price swings on asset management scope.

The tender process showed that for these types of ageing assets it is important to focus on the short-term costs and added value for the site, Chevallaz-Perrier said.

"That was not what we have done in the past," he said.