Soitec, one of the few CPV solar specialists still left standing and holding the flag for this emerging solar technology, has potentially paved the way for more CPV projects in Southern Europe. 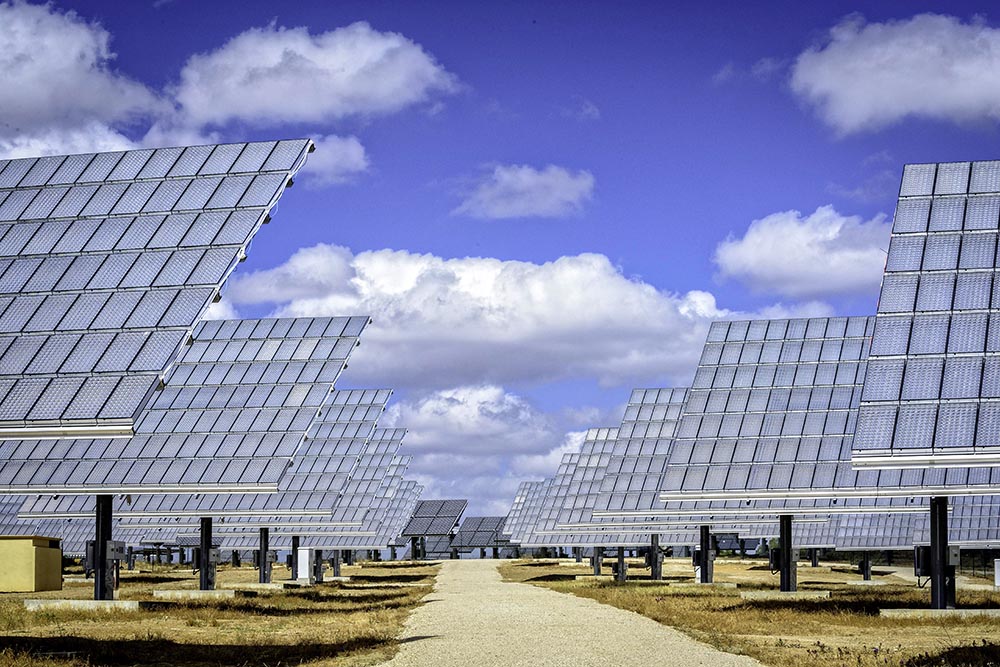 The inauguration of the CPV plant took place on October 7 in the presence of...

In recent weeks, the semiconductor materials business celebrated the inauguration of the Alcoutim concentrator photovoltaic power plant alongside the Portuguese government’s Secretary of State for Energy, Artur Trindade.

Located at a site in Alcoutim, near the Vale do Guadiana National Park in southern Portugal, the plant consists of 82 CPV systems supplied by Soitec with 1.29 MWp in combined capacity. Construction of the facility was announced back in December 2013. Its operations started in spring 2014.

In this sun-rich region of Portugal, Soitec’s project could prove useful for other CPV solar players looking to prove CPV’s effectiveness in Southrn Europe and parts of the MENA region. In the case of the recent installation in Portugal, Soitec’s modules are delivering a yield of over 30 percent, according to the semiconductor manufacturer.

“With annual generation of 1,900 MWh, the plant provides sufficient electricity to meet the needs of several hundred homes in Portugal,” said Soitec in a statement.

“We are delighted that Enovos, one of the major European energy suppliers already well established in Germany, Belgium, France and Italy, chose our CPV technology for this project, its first in Portugal,”said José Bériot, head of project development for Soitec’s Solar Energy Division in southern Europe and Africa.

“This power plant demonstrates the full potential of CPV, and has opened the way for other similar projects in southern Europe,” said Bériot.

But securing funding for CPV projects is a project in itself. Interestingly enough, the industry, and in the recent Soitec project, unique funding avenues are being explored and secured.

Enovos holds 34.09% of the capital of this pilot project with Soitec and EIP, an electrical installation company, each holding 19.99%. Project developer, Luz.on, has a 15% share.