Bankability is not an easy proposition, so CPV finds novel ways to march on

CPV companies have shown they have the appetite to expand their operations with interesting partnerships. Markets including China and South Africa are prime examples. We take a look at how one can improve bankability at this stage. 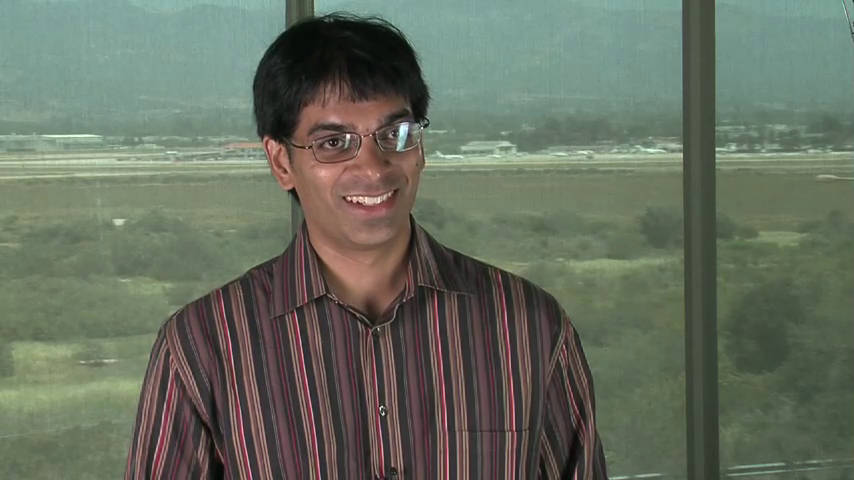 Banks and other project finance institutions pay careful attention to the level of risk associated with deploying solar energy technologies. The decision to extend project financing is based on a number of parameters, including on-sun experience, proof of reliability of operation, and the ability to offer a 25-year warranty.

“Achieving a good rating in each of these areas requires a strong corporate balance sheet, which takes time to build for any company engaged in a developing market, such as CPV.  So bankability isn’t an easy proposition, and CPV companies need to find novel ways to succeed,” said San Jose, California-based Vijit Sabnis, CEO, Co-Founder, Solar Junction.

As Sabnis explains, the road to meeting working capital requirements, managing industrial production and gaining support for installation is not a straightforward task. Energy market tends to be a slow one, and the challenge is to survive.

Sabnis refers to the significance of partnership model to make steady progress. Take the case of SunPower. The US-based company took a major step in March this year toward establishing its presence in the Chinese market.

The team has already confirmed the sale of more than 70 MW of cell packages to the Huaxia Concentrated Photovoltaic Power JV in Inner Mongolia, China.

As per the latest update, the company shipped 15 MW of its SunPower C7 Tracker cell packages in the second quarter. The assignment includes a 20-MW project in Saihan and a 100 MW project in Wuchuan. Completion is expected next year. While announcing SunPower’s Q2 financial performance, Tom Werner, president and CEO, acknowledged that the company posted its best revenue quarter in the Asia Pacific region so far.

Among other entities, Soitec, too, has been making steady progress. Other than its accomplishments in China (China Development Bank granted a loan to construct 20 MWp Soitec CPV) and South Africa (debt financing bond transaction to finance its 44MW CPV Power plant in Touwstivier), the company recently shared with PV Insider that it is positioned to sign 70 MW of contracts for power plants in France (to be completed in 2015-2016).

Sabnis highlighted that Soitec has shown in the past the value of collaboration.

“Soitec targeted South Africa very early on, and took a smart approach to mitigate the perceived risks of its technology,” he said. The team deployed a small system, developed a track record, and formed partnerships to make inroads. But it eventually proved to be an extremely innovative initiative in the final analysis. It raised the profile of such utility-scale projects, as the solar financing bond was issued by an affiliate of Soitec Solar GmbH.  The bonds were to finance the construction of a 44 MWp utility-scale CPV solar power plant.

CPV companies need to ascertain the likelihood of partnering with established organisations, be it for the local government, EPC specialists, energy providers etc. Plus, the focus should be on scrutinising the government policies, and other aspects, such as who will be the off-taker, etc.

For Sabnis, the promising markets at this juncture include Latin America, Central America, India, the Middle East,and China.

“The problem with expansion isn’t about proving the worth of the technology, but the timeframe that it generally it takes to develop the appropriate relationships with financial institutions, local utilities, EPCs, and governments,” said Sabnis.

According to Sabnis, even a 12-month period can be a daunting task for any CPV company since there is a lot of pressure when it comes to managing the gestation period. So considering that many CPV companies have largely focused on technology, developing business opportunities in different geographic locations is a significant task.

Developing a new market requires multipleyears, dedicated people and resources, so it can be quite challenging.

“China seems to be a promising market, considering the regulatory environment and the high DNI areas,” said Sabnis.

SunCore, which was founded in July 2010, is seemingly making some right moves.  Suncore is a subsidiary of the largest Chinese LED company, San’an Optoelectronics, and has strong national and provincial support for deploying CPV.  Suncore has deployed over 100 MW of CPV and has a multi-hundred MW project pipeline in the coming years, thereby demonstrating that CPV can be successfully deployed and operated at utility scale.

Specialists still point out that one needs to persevere with CPV. CPV in today’s solar market is only at a slight premium to Si PV, without having experienced the benefits of economies of scale/ learning curve.  If CPV had enjoyed the same volume of production as Si PV, there is little doubt that it would be the most cost effective utility scale solution available, as stressed by Vahan Garboushian in an interview with PV Insider this year.

There is room for CPV companies to augment their credibility further by highlighting its successes – the reliability, efficiency and operating costs of systems in the field. And if the plan is to target new areas with promising regulatory and business environment, the option to strike profitable partnership is an option going forward.