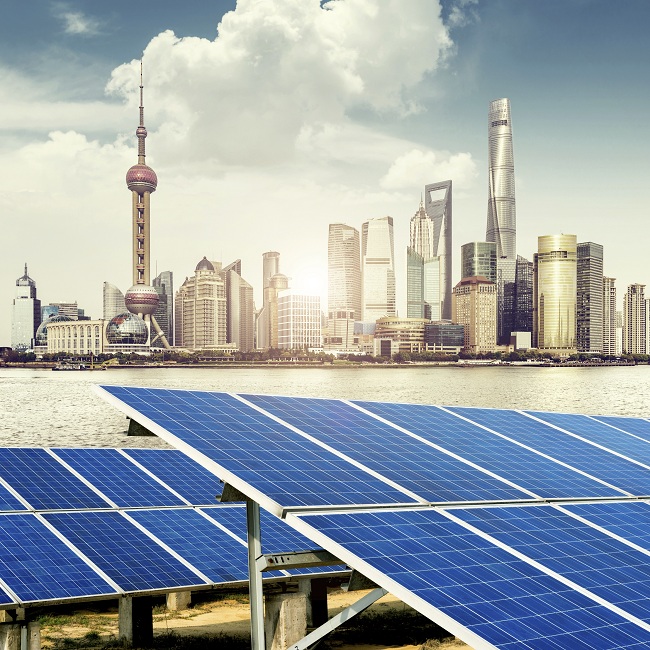 Global investment in renewable energy and energy smart technologies in July-September fell by 43% on a year ago to $42.4 billion, due to cooling markets and falling technology costs, according to new data published by Bloomberg New Energy Finance (BNEF) on October 10. Investment was 31% lower than in the previous quarter, the research firm said.

Asset finance of utility-scale renewable energy projects fell 49% on a year ago to $28.8 billion and solar asset finance dropped 67%.

"These numbers for Q3 are worryingly low even compared to the subdued trend we saw in Q1 and Q2," Michael Liebreich, chairman of the advisory board at Bloomberg New Energy Finance, said in a statement.

“However it is also clear that, after last year’s record investment levels, some key markets such as China and Japan are pausing for a deep breath. Also, in many countries, electricity demand growth is undershooting government forecasts. My view is that the Q3 figures are somewhere between a ‘flash crash’ blip, and a ‘new normal’,” Liebreich said.

Cleantech investment in China last quarter fell 51% on a year ago to $14.4 billion, largely due to a lull in activity after last year's rush to take advantage of incentives before they expired, BNEF said.

Cleantech investment last quarter was the weakest since Q1 2013, when $41.8 billion was invested. The highest quarterly total was $90 billion, in Q2 2015.

Total solar corporate funding-- including venture capital (VC) funding, public market and debt financing-- was $3 billion in July-September, around half the level invested in the same quarter last year but some 78% higher than in April-June, Mercom capital group said in a report published October 10.

"Global VC funding for the solar sector almost doubled this quarter with $342 million in 16 deals compared to $174 million raised in the same number of deals in Q2 2016," Mercom said in a statement.

China is planning to cut renewable energy tariffs in 2017, including feed in tariffs (FiTs) for ground mounted and distributed solar generation, according to reports.

China's National Energy Administration plans to cut solar power tariffs by at least 23% from 2017 to as much as 0.75 yuan ($0.11) per kWh, Bloomberg reported September 30, citing information from the China Industrial Association of Power Sources.

Falling technology costs, improved installation practices and economies of scale are driving down the cost of solar power.

Global module prices have fallen by 26% in the last year, according to Bloomberg, and many industry experts now estimate module prices at around $0.40 per watt.