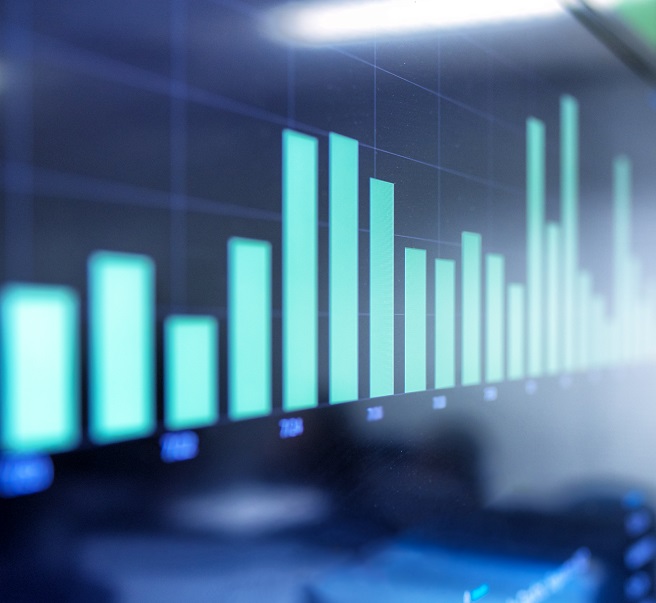 European PV acquisition activity soared between 2008 and 2015 and buying activity has remained above 2 GW for the last three years, measuring 2.2 GW in 2017, according to BNEF data. The UK market continues to dominate acquisitions in Europe, representing 1.2 GW in 2017. Other significant markets included Spain, Italy, Portugal and France.

High investor demand for a relatively small supply of PV projects has driven down project prices and squeezed equity returns, prompting some investors to seek alternative investment strategies, Radoia told the conference in Munich on February 13.

In response, some investors are instead seeking to acquire and bundle untapped commercial scale PV assets into larger portfolios, investing in markets outside of Europe, or investing earlier in the development process to increase returns, Radoia said.

According to BNEF data, there is currently around 450 MW of European solar capacity under construction or recently built on an entirely merchant basis.

Merchant developers typically aim to lock in a long-term power purchase agreement (PPA), but very few of these have been signed given the descent of wholesale power prices in recent years and technological advances which continue to disrupt power markets.

According to Radoia, many solar investors are using bullish assumptions for wholesale power prices going forward.

For example, some investors' estimates for UK power prices in 2040 are 40% higher than BNEF's price forecast of 66 pounds/MWh, he said.

Such differences in power price assumptions have a dramatic impact on forecast equity returns.

At higher price assumptions, investors have forecast an internal rate of return (IRR) for UK merchant solar projects of 14% in 2025, while BNEF estimates equity IRR UK at around 2 to 3%, Radoia said.

"We think merchant projects in the UK are only going to be profitable in [around] 2030," he said.

One way in which merchant plant owners can improve project economics is by coupling plants with storage capacity, Radoia said.

Energy storage will be a key growth area for solar investors in the coming years. In Europe and the U.S., falling storage costs and rising solar renewable energy penetration is improving the economics of PV plus storage projects.

"Investors can reach 12% IRR in the UK if they combine merchant projects with a battery which provides frequency regulation services today," he said.