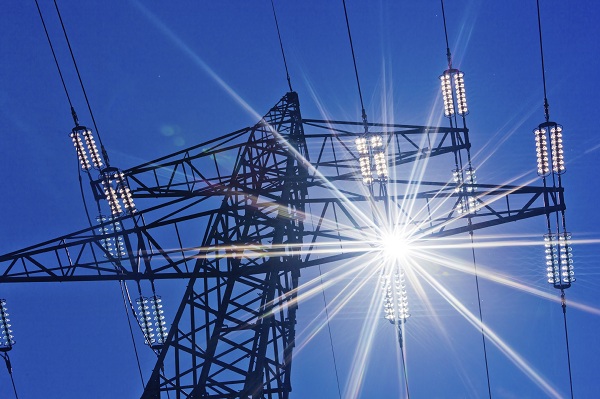 Abengoa has completed 24 consecutive hours of commercial output at the 50 MW Khi Solar One project in South Africa, the company said March 29. Abengoa previously operated a pilot 5 MW plant where it optimized the storage technology.

By design, the storage system at Khi Solar One can produce 50 MW for two hours after sunset, but because less energy is used at night the company can supply electricity for longer. Abengoa said this is the first tower plant to achieve 24 hours of output with solar energy only.

The Khi Solar One park is owned by Abengoa, Industrial Development Corp (IDC) and the Khi Community Trust. It reached commercial operation on February 2 and, according to Abengoa’s website, it can produce enough electricity to power 45,000 homes each year.

Abengoa and its partners are also working on another CSP project in the country. The 100 MW Xina Solar One project will use parabolic trough technology and will have five hours of storage capacity.

General Electric (GE) has taken over the engineering, procurement and construction (EPC) duties at BrightSource Energy’s 121 MW Ashalim project, according to press reports.

GE is now fully responsible for EPC of the solar power station, with BrightSource providing the advanced solar field technology.

The BrightSource-GE-NOY Megalim project is one of three projects selected under Israel’s Ashalim 250 MW solar tender.

More than 50,000 computer-controlled mirrors will track the sun on two axes and reflect sunlight onto a boiler on top of a 250-meter tower.

Construction is underway and the facility is scheduled to be completed in late 2017. When operational, the Ashalim Solar Thermal Power Station will help Israel achieve its goal of having 10% of its electricity production from renewable energy sources by 2020.