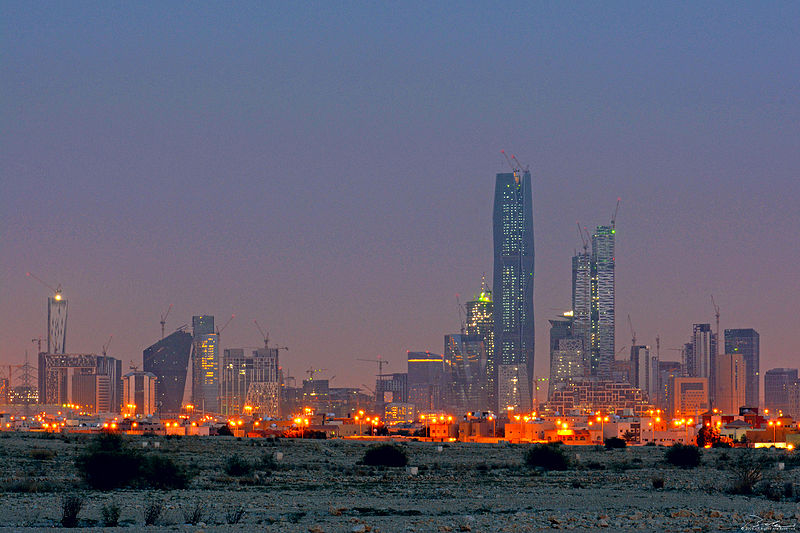 Auction results suggest that CSP will provide electricity for between $60/MWh and $100/MWh by 2020, according to the International Renewable Energy Agency’s annual report on renewable power costs.

According to the report, CSP enjoys a higher learning rate – the percentage cost reduction experienced for every doubling of cumulative installed capacity – than most other renewables technologies.

Extending the horizon to 2022 to take into account the likely commissioning of the 700 MW Dubai Electricity and Water Authority project increases uncertainty over total deployment values, but in most scenarios would not materially change the learning rate, it said.

Reductions in total installed costs are driving the fall in the levelized cost of electricity for solar and wind power technologies, but to varying extents, the report said. Saudi Arabia to tender 3.25 GW of solar projects this year

The world’s largest oil exporter has a plan to develop 9.5 GW of renewables capacity by 2023. Solar projects will account for roughly 65% of the 5 GW it is planning on tendering this year, with wind to make up the remainder.

Al-Shehri did not specify how much of a role CSP would play this year, although he did say the Saudis would look at introducing both concentrated solar power and waste-to-energy “beyond 2018”.

The renewables authority will choose developers - foreign and local - not just on the basis of the lowest levelized cost of electricity but also on the basis of local content made available to the country, added the Saudi renewables chief.

In other news out of Saudi Arabia, renewables developer ACWA Power has invited banks to bid to organize an initial public offering that is expected to value the company at around $1 billion, according to Reuters.

The firm, which is developing the 700 MW DEWA CSP complex in Dubai, is looking to sell a 30% stake to investors and to list on the Riyadh stock exchange, sources told Reuters. One of those sources was quoted as saying the valuation could be $800 million to $1 billion, while the other gave an estimate of $930 million to $1.05 billion.

According to SolarReserve, the approval process examined a range of critical elements including environmental, community, and social impacts. Development approval is a legal document which enables SolarReserve to construct the Aurora project, provided the construction complies with the submitted plans and any conditions outlined in the development approval.

“This important milestone is a significant step in the development of the Aurora solar thermal power station, which will bring SolarReserve’s world-leading clean power generation technology to South Australia,” said CEO Kevin Smith.

“The remarkable story of the transition of Port Augusta from coal to renewable energy – which won a competitive tender against fossil fuel – is also a preview of the future of power generation around the world.”

SolarReserve expects to receive final approvals for the project in the first half of 2018 and for construction to commence shortly thereafter. The first of its kind in Australia, Aurora will utilize solar thermal technology with integrated molten salt energy storage. The power station will provide the equivalent electricity needs of all of the state’s schools, hospitals, police stations, and government buildings over a full year.

Aurora’s 1,100 megawatt-hours of storage will provide eight hours of full load power after dark. From storage alone, SolarReserve says Aurora will be capable of powering South Australia far in excess of state government buildings, the equivalent of more than 230,000 homes for eight hours, or around 35% of all of the households in South Australia.