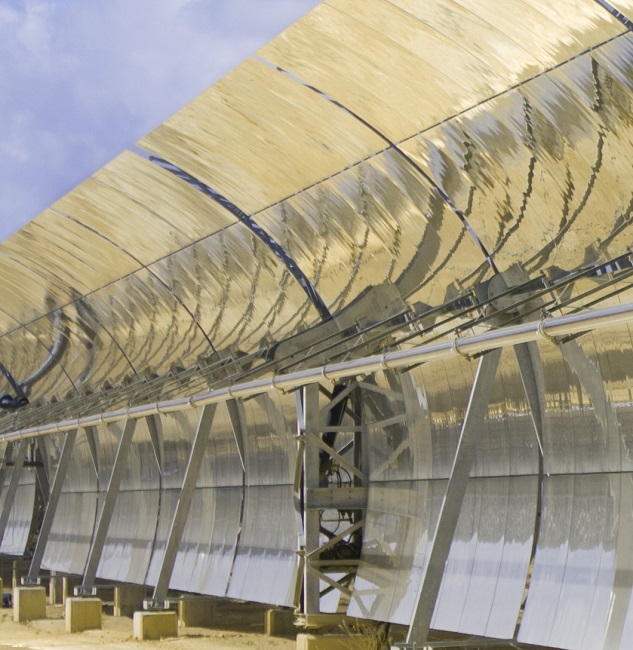 Around 1.3 GW of CSP capacity is under development in the Middle East and North Africa (MENA), according to a new report from the Middle East Solar Industry Association (MESIA).

Projects are at bidding stage in Morocco, Iran, Kuwait and United Arab Emirates (UAE), while projects are planning stage in Egypt, Lebanon and Saudi Arabia, MESIA said in its 'Solar Outlook Report 2017.'

DEWA set a cost target for the project of $80/MWh and "it is rumoured that five or six consortia have prequalified" for the tender, the industry group said.

"Other projects in the region coming up for tender are [Moroccan Agency for Solar Energy's] 450 MW Midelt project in Morocco, and [Oman Power and Water Procurement Company's] 200 MW project in Oman. Both are hybrid projects combining PV and CSP," MESIA said.

“Eskom will sign the outstanding power purchase agreements for renewable energy in line with the procured rounds,” he said.

“Some of the serious economic effects of the recent pause in South Africa’s [REIPPPP] such as factory closures and job losses have caused serious hardship for this fledgling industry. We trust that there will now be rapid movement to resolve the impasse in line with the President’s directive”, Brenda Martin, SAREC chair, said in a statement.