The news that industrial giant Alstom is on the hunt for CSP projects is a shot in the arm for a sector that has seen high-profile defections of late. 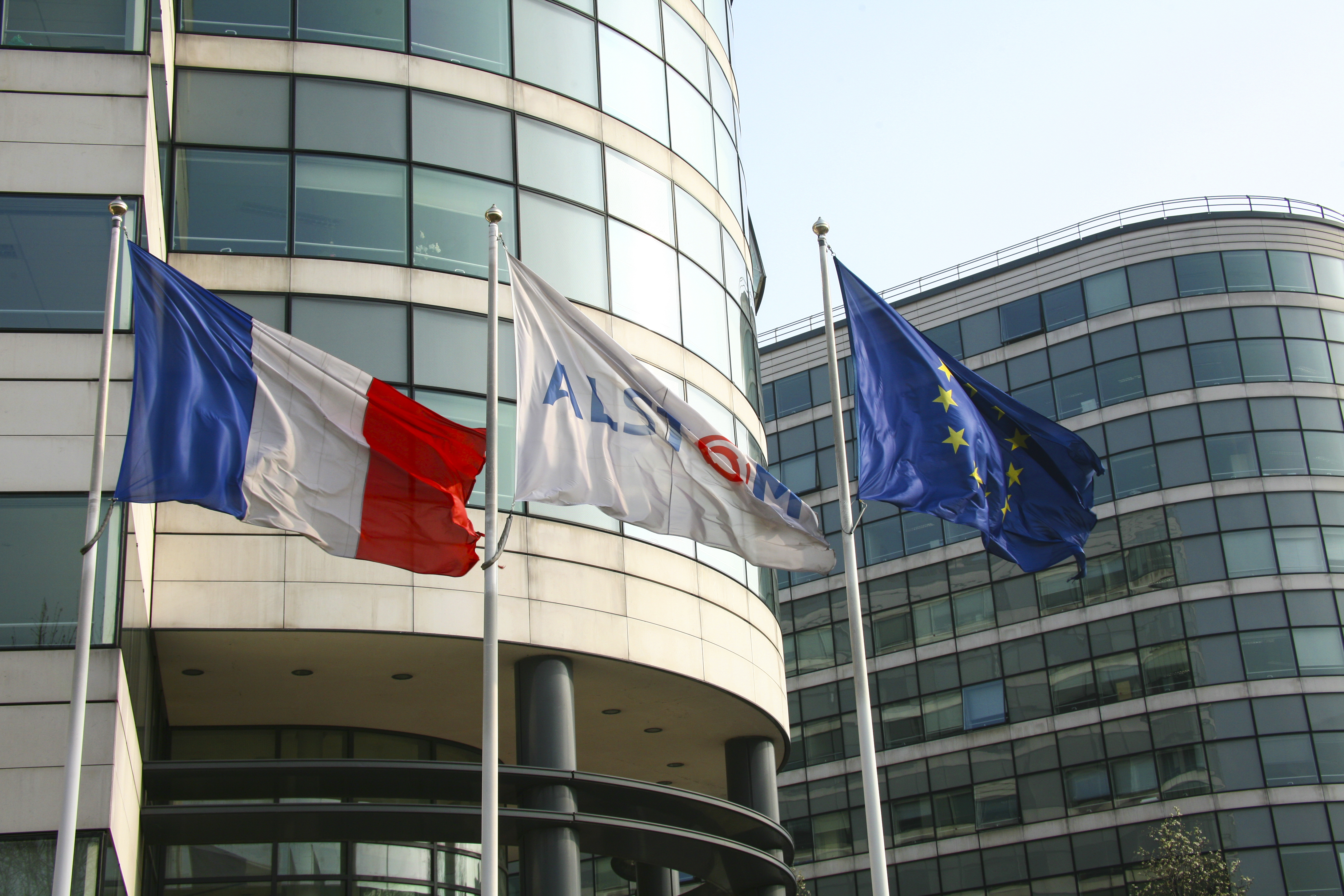 Alstom will act as the engineering, procurement and construction (EPC) contractor for the Ashalim Thermal Solar Power Station project, which is expected to employ 1,000 workers up until the completion of building work in early 2017. Picture credits: Alsto

Alstom’s involvement in an Israeli project sees the company looking to buck the trend of large industrial concerns abandoning CSP.

Stephanie Grange, media relations manager for Alstom Renewable Power, confirmed the company was “very interested in the CSP market” even after a string of other major industrial groups have fled the sector.

Areva, the French multinational, this month confirmed it would be exiting the CSP market after posting a net loss in the first half of the year. The company’s departure also casts serious doubts over the viability of linear Fresnel technology, Areva’s core CSP product.

Last year the Swiss corporation ABB dropped out of the CSP market when it sold its shares in Novatec Solar, another linear Fresnel developer. But it is not just linear Fresnel that is failing to deliver for multinational concerns.

In 2013, for example, Siemens, which was commercialising parabolic trough plants, also pulled out of the market. It recently confirmed it will continue to finance renewable projects, but with no specific mention of CSP. Against this backdrop, Alstom’s interest in CSP is welcome news.

Last month the French power-to-transportation giant, jointly with BrightSource Energy and the Noy Fund, an Israeli energy and infrastructure investor, confirmed financial close for a project that, ironically, Siemens had been bidding for a couple of years ago.

The Ashalim Thermal Solar Power Station deal ultimately went to Megalim Solar Power, a special-purpose company in which Noy has a 49.9% share and Alstom and BrightSource each hold 25.05%. Alstom says its share is worth around €450 million.

The State of Israel signed a 25-year power-purchase agreement with Megalim last November. Construction is now set to commence after Megalim secured funding from the European Investment Bank and Israel’s Bank Hapaolim.

Alstom will act as the engineering, procurement and construction (EPC) contractor for the project, which is expected to employ 1,000 workers up until the completion of building work in early 2017.

The French contractor and original equipment manufacturer (OEM) will also handle operations and maintenance for the life of the plant. BrightSource, meanwhile, will provide heliostats and optical concentrating devices.

“The project is our first success together in the solar thermal power market,” said Alstom Renewable Power’s president, Jérôme Pécresse, in a press release.

“This project reinforces solar thermal power’s position in Alstom’s strategy, as the desert and the sun can support sustainable growth.”

David Ramm, BrightSource’s chairman and chief executive, added: “This is the first in what we expect will be a number of strategic partnerships with Alstom to leverage the expertise of both firms.”

Grange says the Ashalim plant will be built broadly in the mould of BrightSource’s Ivanpah project, but with a number of significant advances.

The steam cycle will involve higher temperatures and pressures, for example, and Ashalim will use a highly efficient non-reheat cycle. In addition, a modular construction sequence should cut the time needed for construction while improving environmental health and safety.

Alstom’s involvement in the 121MW Ashalim plant, which will be sited in the Negev desert, is perhaps unsurprising given the company’s role as a shareholder in BrightSource, according to observers.

“Alstom is an equity investor at the corporate level of BrightSource, so the tie-up is not new as they have been involved with BrightSource for several years,” comments Kevin Smith, chief executive officer of the US CSP player SolarReserve.

And indeed, he adds, such industrial partnerships are still taking place. “SolarReserve frequently works with local or international groups in the markets we are active in, but usually on a project-by-project basis,” he says.

“For example, we bid our 100MW Redstone CSP project in South Africa with ACWA Power, based in Saudi Arabia, and were prequalified for the Moroccan CSP tower bid with GDF Suez and Masdar.”

Nevertheless, as potential partners become more difficult to come by, Alstom’s eagerness to trumpet the Ashalim project represents a welcome confirmation of its continued commitment to the CSP market.

Says Grange: “Alstom has been active as an equipment supplier for CSP projects since the 1980s, starting with steam turbines for the SEGS projects in California and more recently for the Crescent Dunes project, and we have provided a molten-salt storage system for a pilot in Italy.

“Before Ashalim, we did not have the opportunity to build a CSP project. But the company is known as a strong EPC contractor and OEM in other projects including hydro, wind, nuclear, combined cycle and conventional steam power plants.”

The company is now looking to continue expanding into the CSP market, she says. “We are actively promoting the technology and participating in bids in the major markets, mainly in South Africa and Morocco.

“For projects where we will not participate directly with BrightSource, we would be ready to consider providing services and equipment to other developers like we did for the Crescent Dunes project.”

To respond to this article, please write to Jason Deign