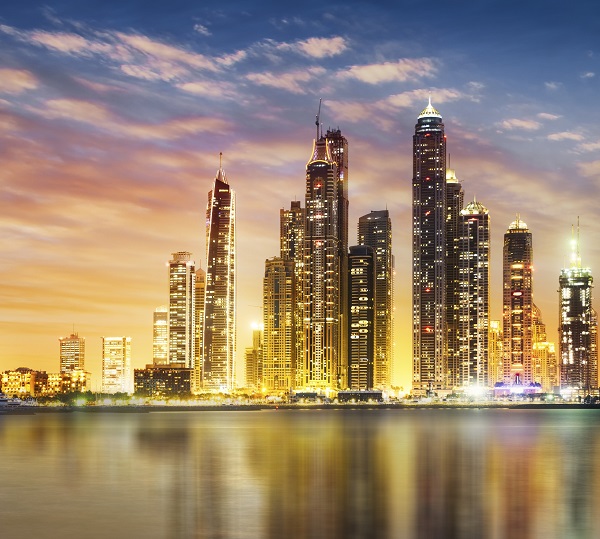 The Dubai Electricity and Water Authority (DEWA) plans to launch a tender to build the next phase of the Sheikh Mohammed bin Rashid al-Maktoum Solar Park by mid-March, Reuters reported February 8.

"Within a short period, we will open the tender, within a month and a half," DEWA Saeed chief executive Mohammed al-Tayer told Reuters on the sidelines of a conference. "The award of this contract will be this year, according to the program, in June - 800 MW will be awarded."

Saeed Al Tayer was cited by Gulf Business as saying that CSP projects would follow on from the PV activity already taking place at the site.

"In terms of strategy, we have started with photovoltaics, in the second stage we will move to concentrated solar power and then thermal storage,” he reportedly said.

In 2012, Waleed Salman, DEWA's executive vice president of strategy & business development told CSP today that 800 MW of the solar park’s envisaged 1,000 MW would come from CSP. However, DEWA has pursued PV projects since then.

The CSPonD Demonstration project is intended to show that single tank thermal energy storage could be more economical than conventional two tank systems.

The CSPonD Demo system avoids the use of pipes, pumps, and double tanks by bringing the sunlight down directly to a receiver on the ground.

The initial concept for the CSPonD Demo came from research published in 2012 by the U.S. Massachusetts Institute of Technology.

Masdar Institute collaborated with MIT to scale-up the original design to create a pre-commercial scale prototype for the demonstration phase.

The MinWaterCSP project aims to "reduce water evaporation losses by 75 to 95% compared to wet cooling systems. It aims to increase the net efficiency of the steam Rankine cycle by 2%, or alternatively reduce the capital cost of a dry-cooling system by 25%, while maintaining cycle efficiency," the EC said in a statement.

The project aims to reduce evaporation losses and the use of mirror cleaning water on small and large-scale CSP plants.

The project is coordinated by Germany's Kelvion Holding and includes 12 partners in an international consortium of 6 different EU-Member and Non-EU countries.