Estimates of bird fatalities at the Ivanpah plant may have been overstated, but the CSP industry still needs to deal with the concerns head on. 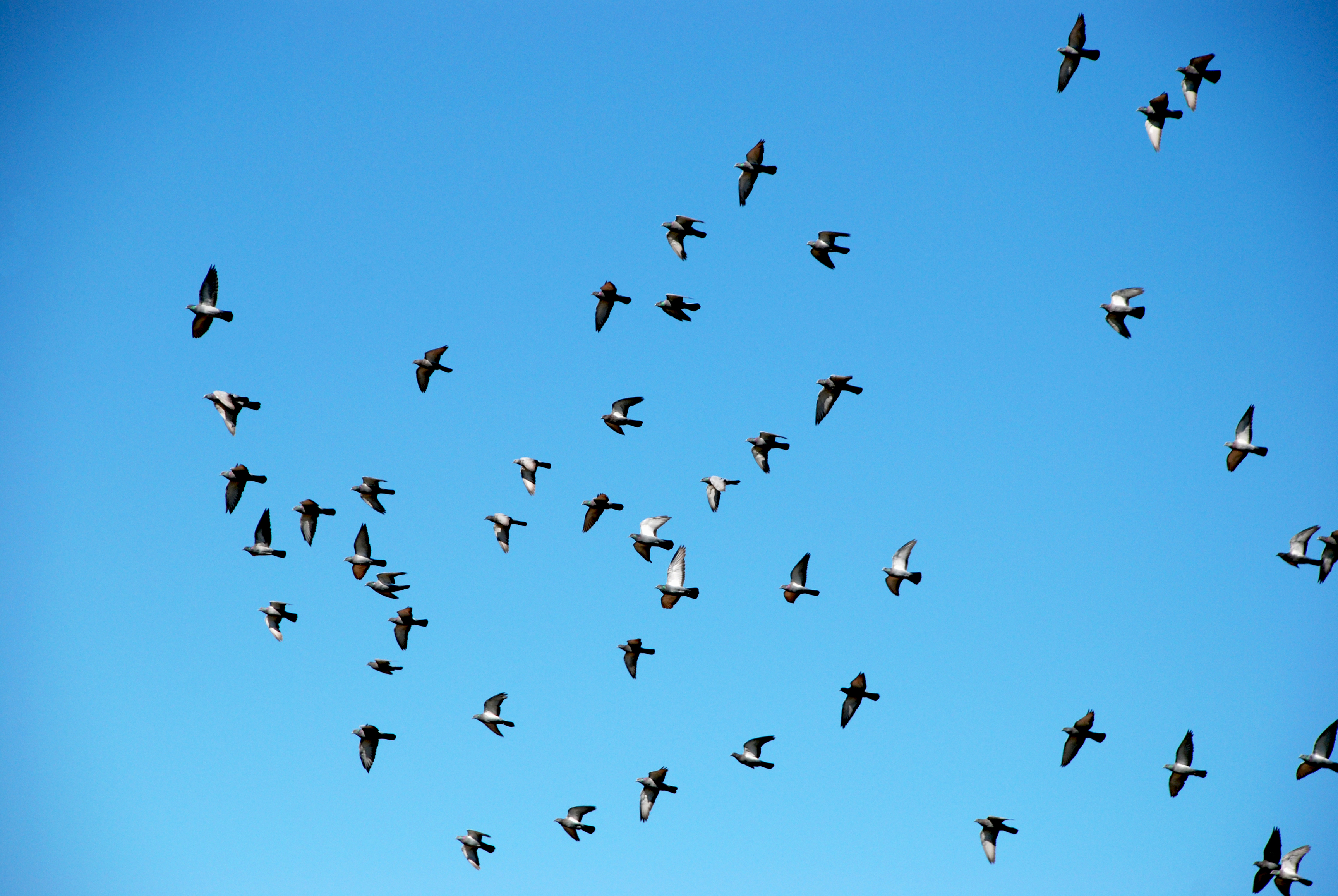 “In addition to implementing our avian and bat monitoring and management plan, approved by state and federal agencies, we are evaluating the use of humane avian deterrent systems similar to those employed by airports,” says Jeff Holland, director of commu

Worrying headline figures for bird deaths at Ivanpah may have been based on inaccurate data, CSP Today has discovered. An Associated Press article last month said the annual avian death toll at the California power plant could be as high as 28,000.

That figure was calculated by Dr. Shawn Smallwood, of the Center for Biological Diversity, based on the number of actual bird corpses at the plant and an estimate for how many other corpses might have been picked up by scavengers before they could be found.

In a written testimony to the California Energy Resources Conservation and Development Commission, Smallwood says: “I would predict that the overall adjustment rate for searcher detection and carcass persistence would be no greater than 20%.”

This would mean biologists at Ivanpah would likely only spot one corpse out of every five in a given search area. Information obtained from Ivanpah by CSP Today suggests this figure grossly overestimates the likelihood of missing corpses, however.

Jeff Holland, director of communications at Ivanpah’s plant operator, NRG Solar, says the rates for spotter accuracy have been measured by the San Francisco Bay ecological consultants HT Harvey & Associates and found to be significantly higher than the rate used by Smallwood.

Furthermore, he adds: “The search area on-site covers the equivalent of more than 700 American football fields, where we search 100% of the tower areas and fence-lines and 30% of the remaining heliostat field, which comprises 3,500 square acres.”

This contrasts with the figure of 20% of the solar field used in Smallwood’s calculations. Using the upwards-revised searcher efficiency and solar field area figures, along with better data on actual deaths, the likely mortality rate at Ivanpah comes down substantially.

CSP Today has seen Ivanpah’s figures for avian and bat mortality in the first six months of 2014, recorded ‘under approved monitoring protocols,’ according to the plant.

There were 321 deaths, which conceivably equates to about 642 per year or around 2,140 annually across the entire solar field.

Using the most conservative searcher efficiency figure recorded by H.T. Harvey & Associates, where roughly two-fifths of corpses are never found, the total mortality at Ivanpah could be in the order of 3,400 creatures a year.

However, it should be noted that not all of this is likely to be directly attributable to the solar power plant. Ivanpah’s spotters record whether birds have died from heliostat collisions, solar flux burns or other causes, which can include natural predation and illness.

Based on this analysis, in the first half of 2014 only 157 bird deaths were directly attributable to the power plant, which works out at roughly 1,660 annually for the entire facility.

In fairness, Smallwood made no great claim to accuracy with his figures. “The calculations I just made of fatality rates at Ivanpah were back-of-the-napkin-level, and were based on assumptions that I cannot at this time verify as correct,” he says in his testimony.

Furthermore, he points out: “In the face of high uncertainty when assessing impacts to rare environmental resources, the accepted standard is to err on the side of caution.”

But even in the likely event that the headline-grabbing, back-of-the-napkin calculation proves incorrect, there is no room for complacency within the CSP industry.

The Associated Press article luridly referred to creatures caught in the solar flux as “’streamers,’ for the smoke plume that comes from birds that ignite in midair.”

And Smallwood’s written testimony was not directly related to Ivanpah, but Palen, a much larger CSP project that will also use tower technology and which is already facing considerable permitting problems.

With CSP developers betting heavily on power towers, the industry needs to face up to the fact that the design poses a unique, highly visible threat to birds. More than 41% of deaths recorded at Ivanpah in the first six months of 2014 had burns.

NRG Solar is taking the issue seriously. “In addition to implementing our avian and bat monitoring and management plan, approved by state and federal agencies, we are evaluating the use of humane avian deterrent systems similar to those employed by airports,” Holland says.

The company is also “implementing other practices that go beyond conventional operational procedures to reduce avian activity at the facility.”

What is urgently needed at this stage, however, is peer-reviewed research that can validate the figures being used by plant operators and ecologists alike.

To respond to this article, please write to Jason Deign